20 of the Best Cars Nobody’s Buying 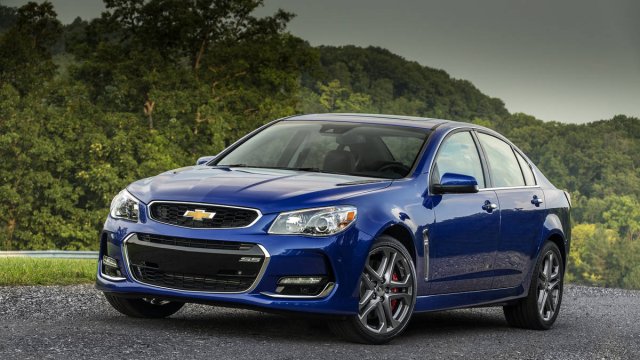 A proper American power sedan was a product that always managed to attract buyers who are into something more than just family transport. However, Chevrolet SS didn’t find its way to the buyers, despite being a 415 horsepower, 6.2L V8-powered modern muscle car for a family of four. The sales figures almost doubled in the first quarter of 2017, but that’s mostly due to the fact that enthusiasts realized that this soon-to-be discounted model is actually a pretty great deal. Despite the significant surge in sales, the SS was sold in just a bit more than 1,500 examples. To put that number in the right context, the best-selling Dodge Charger sold in over 22,000 examples during the first three months of 2017.