Since the dawn of the automobile age, car design was always considered a pretty important aspect of the car itself. Of course, elegant lines will not make a vehicle faster or better handling but they will definitely make it more appealing, desirable and ultimately more popular. Despite the efforts to introduce aesthetically pleasing forms, manufacturers often present quite the opposite. Even the biggest and most respected car companies in the world have a few “problematic” designs in their portfolio. Today, we will present you with the list of twenty ugliest cars ever to hit the streets. Those vehicles are carefully picked among thousands of vehicles produced in the last 50 years and their design left the mark on the collective automotive conscious for all the wrong reasons. In some cases, its unappealing design even made them legendary for their ugliness. So, let`s start.

The first generation of Toyota Yaris was quite a popular model on the global market and Toyota saw the potential to introduce a bigger version called Yaris Verso. Despite being very practical and compact and despite offering good usability in a tiny package, Yaris Verso was very ugly and nonproportional car indeed. In short, it looked like somebody crudely attached a minivan rear end to the Yaris front. That is why the next generation of Toyota Yaris abandoned the Verso version. 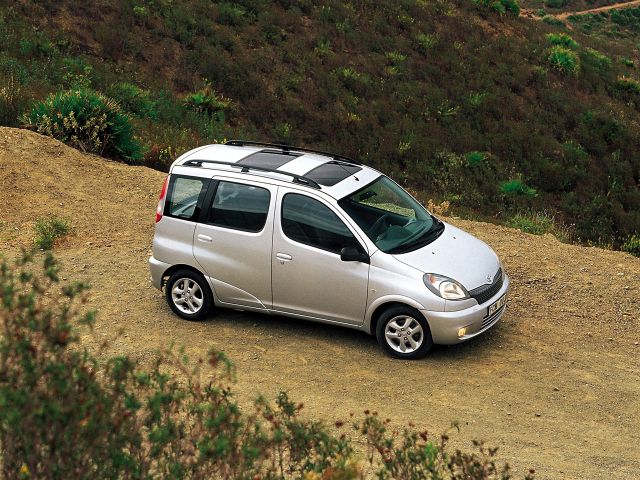