30 Awesome Cars that Never Saw the Light of Day

Some of the most awesome cars ever designed were never even produced. As sad as it is to say, the concept cars that never got made are some of the coolest looking cars ever conceived. Why they didn’t make it tends to come down to boring reasons like cost to market and feasibility. Let’s look at the top 30 cars that were never made. 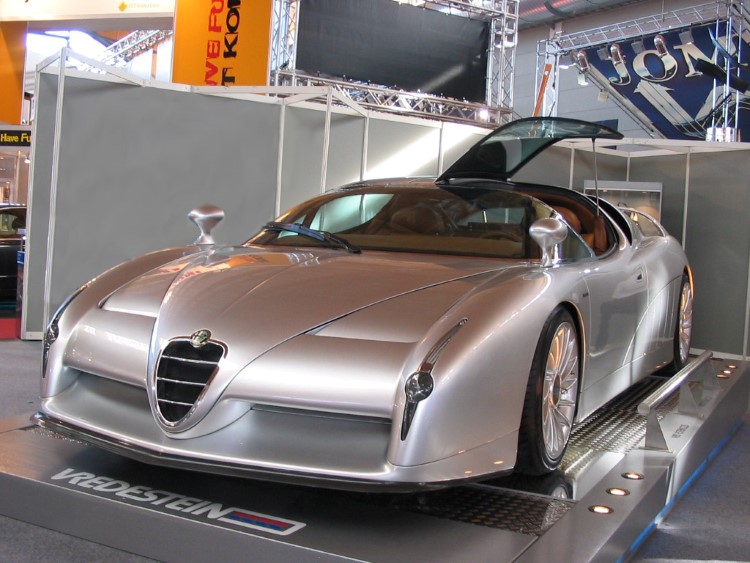 Here is a car that was just awesome. It could go from zero to sixty in a mere three point seven seconds with its 3- liter V6 engine. It may not have been produced for the streets in real life, but video gamers got a chance to drive this beauty in Need for Speed III.