30 Best BMWs Ever Made

BMW (Bayerische Motoren Werke, or Bavarian Motor Works) was formed in 1917 in Munich, Germany. Rising from the ashes of aircraft manufacturer Rapp Motorenweke, BMW has produced motorcycles, Formula 1 race cars and bicycles as well as luxury cars for nearly a century.

The first BMW motorcycles were produced after the end of World War I, and the earliest car manufactured by the German company is the 3/15 sedan, which commenced production in 1927.

BMW is a name that is always associated with quality, yet some models have stood out over the years for their distinctive, revolutionary, and/or outstanding qualities. This article will focus on 30 of the best BMW models from the company’s lengthy history, in chronological order. 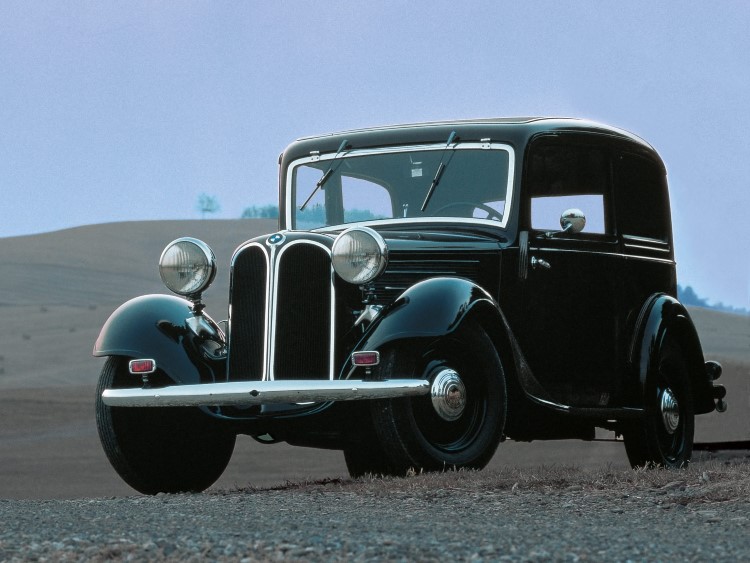 Not overly memorable otherwise, this small saloon car based on the Austin Seven is notable mainly for introducing two innovations into the BMW line: the straight six-cylinder engine, and the kidney-shaped grille. The platform for this modest family sedan was used for later cars including the four-cylinder 309, the 315, and the 319, among many others.