30 Cars Perfect for a Mid-Life Crisis

There was a time when everyone had a very particular idea of what a “mid-life crisis” was, and it wasn’t particularly flattering. Picture a divorced, balding man driving a European convertible in a failed bid to reclaim his youth. Now, instead of having a somewhat negative tone, today mid-life can just mean the point in someone’s life when they have the time and finances to properly reward themselves and their family. Mid-life is the beginning of the next exciting chapter.

If the house has been paid off and there is a lot more money in the bank, it can be the right time to buy a car that you have always wanted. It doesn’t have to be your daily driver; it can be something that makes the weekends a lot more fun. It might be fast or luxurious, it could be a car model that is famous from your favorite movie, or it could be a car you’ve always wanted since you first set your eyes on it.

Some of these cars are, however, impractical; a big family won’t be going anywhere in a little sports car. Others can perform the daily duties while also being something fun and something to be proud of. Some might be seen as an expensive luxury, but if the right car in the right condition is purchased, it could end up being a solid investment.

The following list has a lot of cars that people buy during a “mid-life crisis,” and there is something for everyone. Big money and budget cars, fast supercars and versatile SUVs, old classics and new machines, famous brands and forgotten stars, these thirty cars are going to be in the driveways of many people who decide they are at the age where a fun reward is deserved. 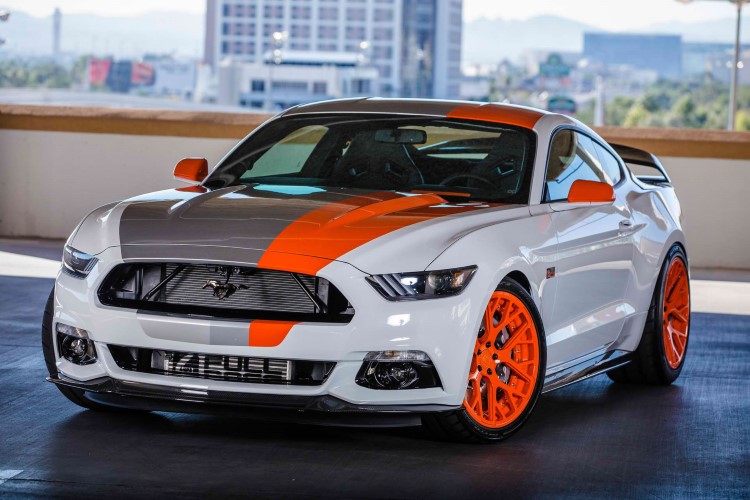 The new Mustangs have made a splash, but usually when someone decides that they will splurge on a pony car from Ford to celebrate a mid-life point they want a Mustang from the 1960s – the car they’ve always dreamed about since they were a kid.