30 Cars That will Never go out of Style 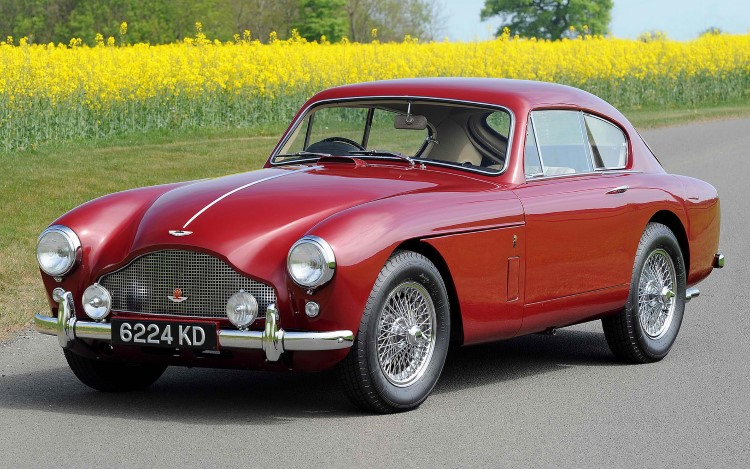 Reminiscent of Bentley’s Lagonda, the DB2 was produced between 1957 and 1959 and it featured the standard fixtures of the automotive industry in that day, along with the addition of the then-new hydraulic clutch. Ian Fleming, author of Goldfinger, designated the DB2 worthy to be driven by his international man of mystery, James Bond. In the film version of Goldfinger, a DB5 is modified to give the appearance of the DB2.