30 Great Cars That Nobody Buys 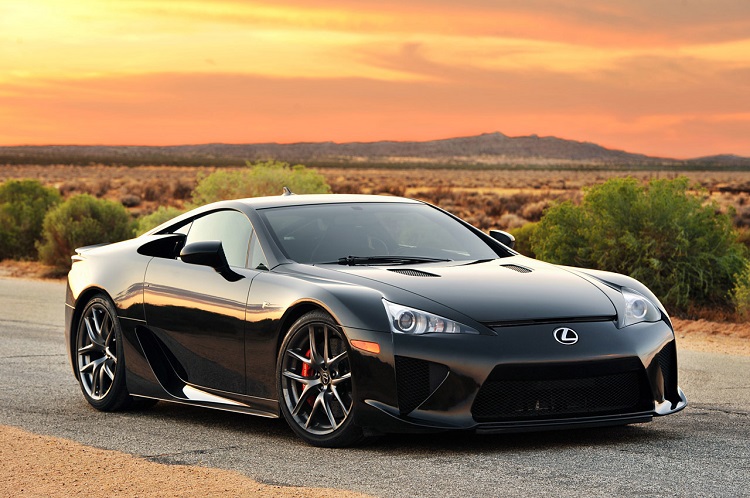 Lexus LFA saw limited production between 2010 and 2012, and offered some incredible features such as the carbon fiber body and a mighty V10. However the fact that there are still new ones around for sale, almost four years later, tells you that it was a complete flop. Although it wasn’t and still isn’t a very practical car by any means, it’s one of those special models we get to see once every decade or so.