30 Great Cars That We All Ignore 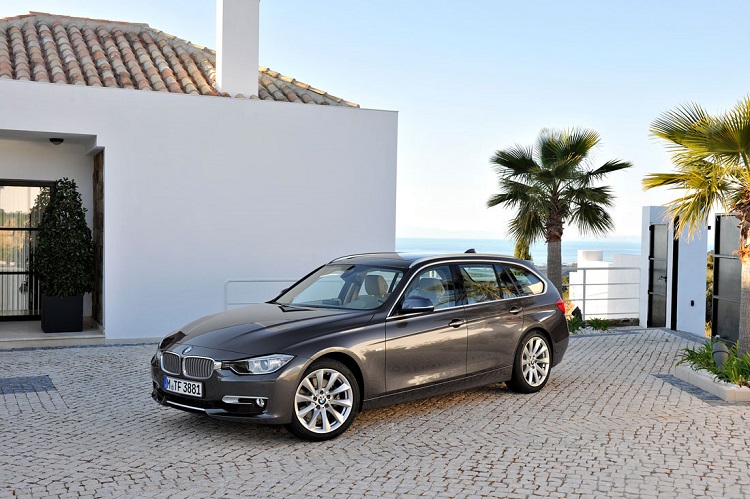 While Europeans appreciate the wagon form for its practicality, customers in the United States simply don’t like them. This BMW 3 Sports Wagon is incredibly beautiful, while it also comes with a great engine and many cool features. Yet, American drivers opt to go for X1 instead. Sales in United States are poor to say the least.