As long as there have been factory-built stock cars, there has been a community of car enthusiasts keen on showing off their ingenuity and individuality by enhancing and tuning the performance while streamlining the appearance of these stock cars.

In fact, many car companies themselves have either established their own divisions like SVT by Ford, BMW Motorsport, AMG, Nismo and others or have collaborated with third party companies dedicated to this process like Shelby American, Hennessey Performance Engineering, Brabus and others resulting in highly sought after performance cars.

Naturally, some cars are better suited for such an undertaking making them the “Tuner Cars”. Here is a list of thirty such cars that have the hidden potential waiting to be unleashed: 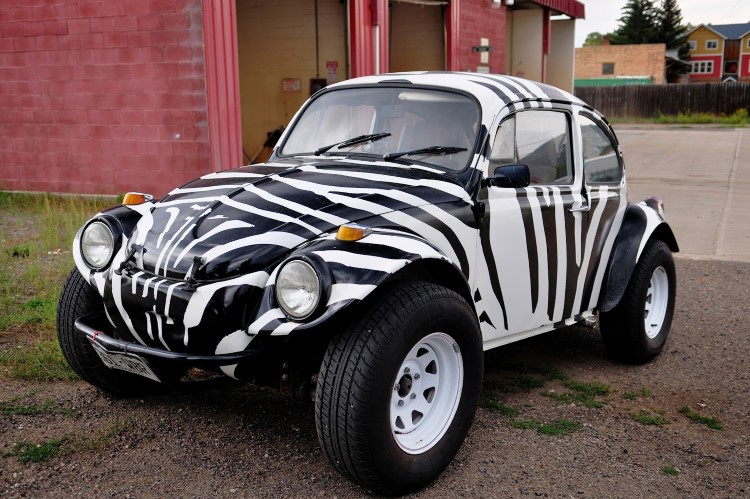 This iconic car introduced in 1938 is perhaps the most well recognized car in the world. It is no surprise then that it also one of the most popular vehicles to modify and customize thanks to its simplicity and accessibility. From Baja bugs to dune buggies, from delivery vehicles to military vehicles and from high performance race cars to dragsters, this car has seen it all