30 Immortal vehicles that will survive a trip across the desert 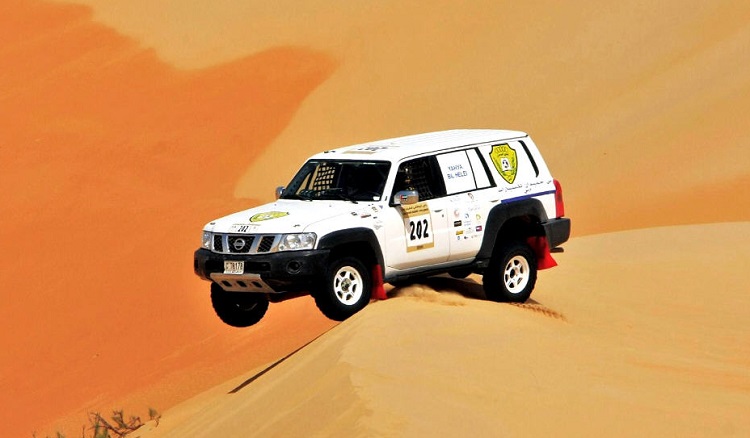 Much like the Land Cruiser we’ve just described, Nissan Patrol is an SUV whose capabilities are known all across the world. While they are not often seen in the hands of ragtag militias of the Middle East, they are being used by numerous militaries and UN missions around the world. They feature reliable engines that can work in very adverse conditions, and more than solid AWD systems.