Automobile sales have been on an upward trend for the past several years, and 2017 looks to be no exception. Investment bank Morgan Stanley predicted an increase of between 2-4% in 2017. With some of the most amazing advances in electric and self-driving vehicles being pioneered right now, who could argue with these figures? It seems like manufacturers develop faster, more luxurious, more efficient options every year, and it’s always a race to see who is going to be on top. Anyone thinking of buying in 2017 should study the following list, a compilation of the thirty best cars of 2017. 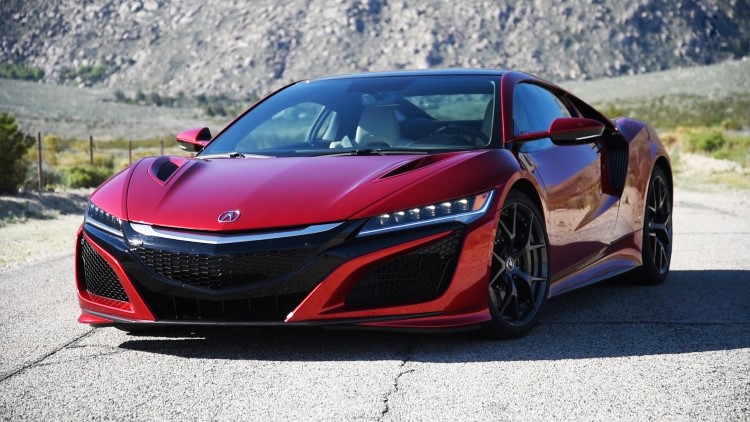 After four years of testing and perfecting, Acura is prepared to release the new NSX for 2017 – at least on a limited basis. Kelley Blue Book claims only 800 will be produced, with a starting price of $157,800. That might seem steep, but this car is well worth the price tag, boasting a hybrid powertrain and three electric motors, not to mention a twin-turbo 3.5-liter V-6. Altogether, the NSX produces an impressive 573 horsepower.