1. Only 300 vehicles were produced in the first year of their manufacture which was 1953. All the cars had white polo exteriors, soft tops made with black canvas and interior of red color. 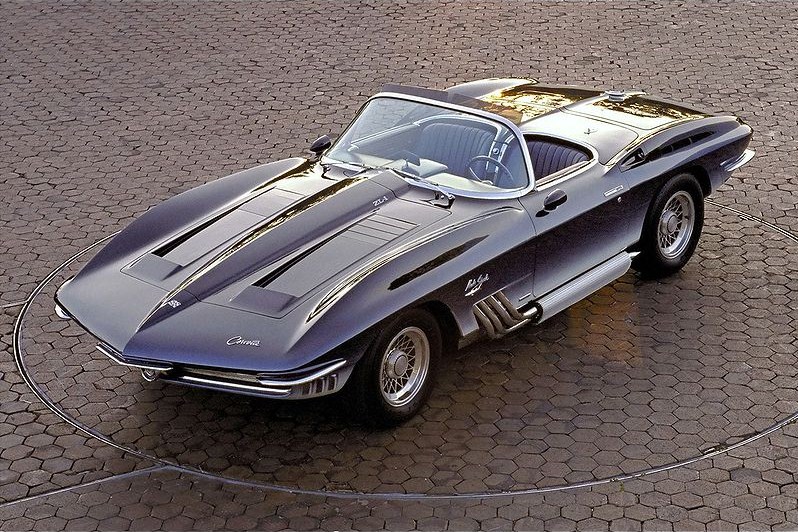 2. In January 1953, Corvette’s model was introduced in General Motors Motorama that was held in the Waldorf’s Astoria Hotel, New York. It was presented as a dream car.

3. Zora Arkus-Duntove, an engineer of Chevrolet, saw the Corvette’s concept at 1953 GM Motorama, was impressed by the design but disappointed with its power. He presented a technical paper of the improved design along with his admiration of the design to Ed Cole, the chief engineer of Chevrolet. Fascinated by his design, Ed Cole hired him for the project and he continued to improve Corvette’s performance for 20 years. He was then entitled as “The father of the performance Corvette” by Automotive Hall of Fame.

4. In 1953, the Chevrolet was searching for a name starting with C for its new sports car. So, the name “Corvette” was suggested, after the high-speed pursuit ships of British Navy, by Myron Scott, maker of the All-American Soap Box Derby and the assistant director of Public Relations Department of Chevrolet.

5. Before the installation of V8 265 cu engines in 1955 models, 253 cu in Blue Flames engines were used in Corvettes initial models.

6. Corvette was modified in 1956. Exposed headlamps, carved side covers and rolled up windows were introduced along with factory installed separable hardtop along with soft-top.

7. The classic and bulky grill “teeth” and rear lights shaped into rear fenders were excluded from Corvette’s design after the year 1960 by Chevrolet.

8. C1 generation of Corvette (1953-1962) was also known as a solid-axle generation because of the absence of independent tail suspensions.

9. The C2 generation, Chevrolet Corvette lasted from 1963 to 1967 and its design was based on 1959 Sting Ray race car of Bill Mitchell, the General Motor’s Vice President of styling. 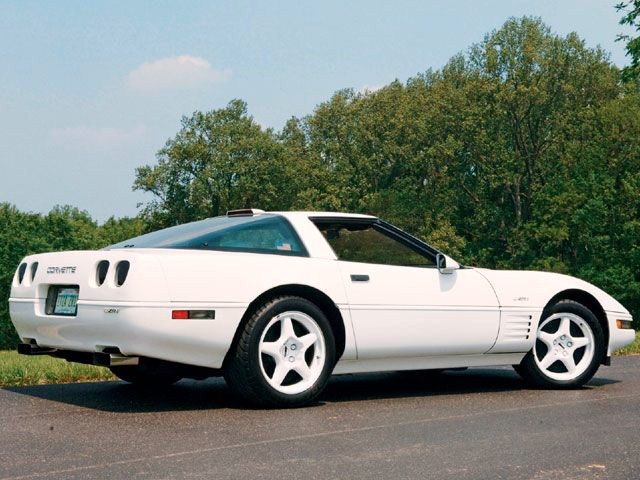 10. Although the coupe style of Corvette Sting Ray was introduced in 1963 along with the convertible styles, but the coupe style gain fame and began to sell after its 1969 model.

11. In 1963, Corvettes coupe style had a split rear window but was excluded from the design in 1964 because of its interference with the rearview.

14. The C3 generation was scheduled to launch in 1967 but was delayed because Arkus-Duntove was not satisfied with the aerodynamics of the model and wanted to resolve the problems in the wind tunnel. However, in 1967 Corvette Sting Ray, the exterior trim fender vents and hood were removed and retooled.

15. As compared to all the generation until now, the C3 generation was the longest reigning generation lasting from 1968 to 1982.

16. The Mark Shark II car carrying in the legacy of Shark 1 with blue-gray top paint was introduced in 1965 and was the real inspiration behind the remodeling of C3 generation in 1968.

17. Few redesigned 1968 third generation Corvette pop-up styled headlamps with removable roof panels for the coupes body style. The coupe design was also molded to fit notchback and detachable vertical rear window. The nameplate entitled “Stingray” was mounted on the front fenders and the front grills were black in color. This, coupled with the car’s sleek steel 8 inch-wide wheels made it a dream car of its time.

18. A gold Corvette drove through the St. Louis production line for Grand Motor’s “250,000 Corvette Milestone Celebration” event and it got quite a coverage because Ms. Teen Missouri drove the car.

19. The 1971 model of Corvette was modelled as an extension of the 1970 model with minimum changes and additions.

20. The chrome tail and front bumpers, side-fender grills and also the egg-crate grill were excluded after the 1972 Corvette model.

21. The federally mandated catalytic converter was first included in the 1975 models of Corvette and only take unleaded gas. This addition greatly reduced the speed (165 bhp) that was lowest in C3 generation unless the customer installed an L-82 engine.

22. The convertible model (soft top and hard top) of Corvette was last included in the third generation in 1975 due to safety issues but then again introduced in 1986.

23. The 500,000th model of Corvette with white coupe and red interior came out in St. Louis on March 5, 1977, it is then Chevrolet introduced cruise control option.

24. Corvette C3 was selected as a pace car for the first time in 1978 for Indianapolis 500. It had black over the red and silver metallic colored body with red pinstripes. The Indy Pace Cars limited edition replicas were also launched and their cross-flag logo was replaced with special anniversary logo. 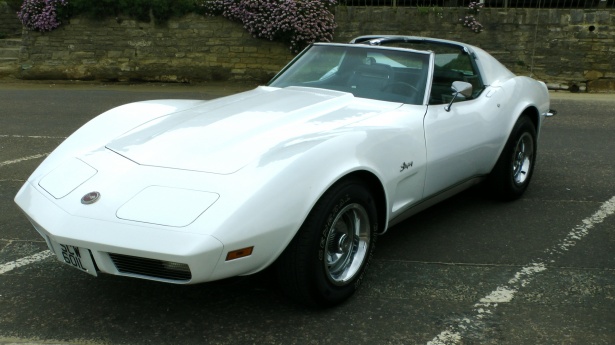 26. Corvette’s 1981 models were built in two different localities at the same time because of the transferring of production in mid-year from St. Louis, MO to Bowling Green, KY.

27. Chevrolet postponed the launch of C4 due to production and quality problems, thus no Corvette was sold in 1983.

28. After the retirement of Zora Arkus-Duntov in 1975, C4 Corvette engineering was handled by David McLellan, the chief Corvette designer. Thus C4 generation had a lot of features different from the previous generations. Its rear bumpers and panels were of molded plastic instead of fiberglass and had unibody assembly instead of separate body on frame construction. It also came with an electronic dashboard and a digital liquid crystal display dash.

29. Corvette ZR-1 was a vehicle with high acceleration and power of up to 375 bhp making it only available fastback coupe. Its price was almost double that of the non-ZR-1 counterparts.

30. The airbags on the driver’s seat became a standard feature in the 1990’s models of Corvette.