32 Best Cars From The Fifties 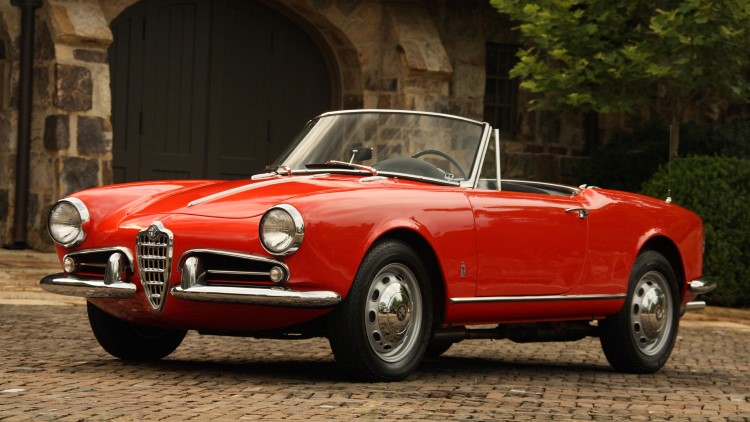