Ever since they first appeared, crossovers were under a lot of scrutiny with many questioning their purpose. The argument was that crossovers were neither suitable for going off-road, nor did they offer exceptional road performance. However things have changed significantly since then, and today we’re seeing more and more crossovers that are very capable. Next year brings us 5 new crossovers that we can look forward to. They are attractive, bring great performance, and are probably going to be very popular once they are released. Check them out. 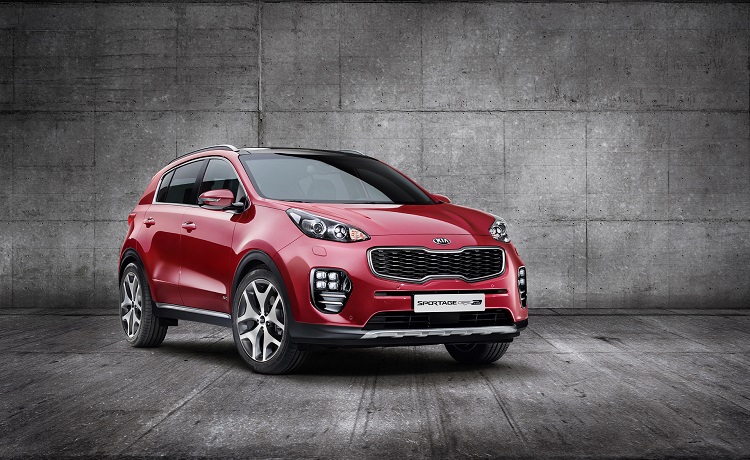 Packed full with features such as the 8-inch infotainment screen, and the optional Harmon Kardon package, 2017 KIA Sportage seems refined in every way. It sports a brand new design that brings an attractive exterior appearance, while the interior definitely shows that KIA is turning a new page in quality standards. Most intriguing feature of the 2017 KIA Sportage is its all-wheel drive system. It comes with a locking center differential, which is definitely surprising and uncommon for this class of vehicles. You’d expect to see something like that exclusively on purpose built SUVs.