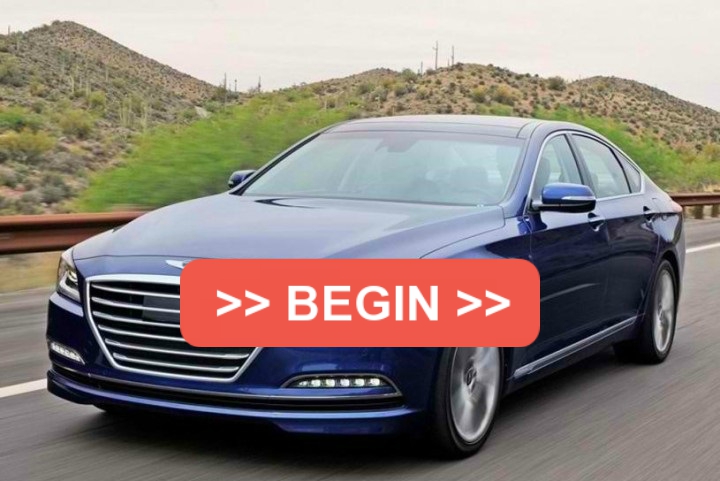 Car depreciation is a source of intense consternation when purchasing a new or used vehicle. All cars lose their value, and this process begins sharply. The average new car loses approximately 10 percent of its value as soon as it’s driven off the dealer’s lot. At the end of the first year, the car will lose an additional 10 percent on average – and often much more.

Vehicles from an unappealing brand or with few options will feel the biggest impact, depreciating as much as half their purchase price in the first one or two years. If the manufacturer is retiring a vehicle, then the value can drop like a lead weight. This loss in value is relevant to any used car buyer.

What’s more is that depreciation doesn’t necessarily slow much after the first year. New cars continue to depreciate for another four more years, averaging a value loss of 15-25 percent each year. By the time it is five years old, the average car has lost 60 percent of its retail value.

If you’re looking to purchase a vehicle soon, it pays to know the market. Below is a list of 20 vehicles that are currently losing their value the fastest and why.