50 Cars that are Plummeting in Value – sticky 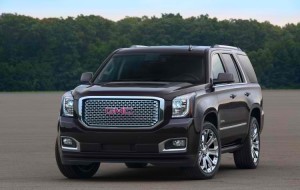 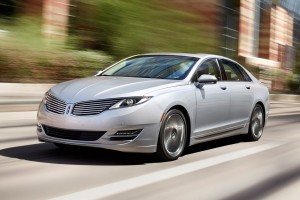