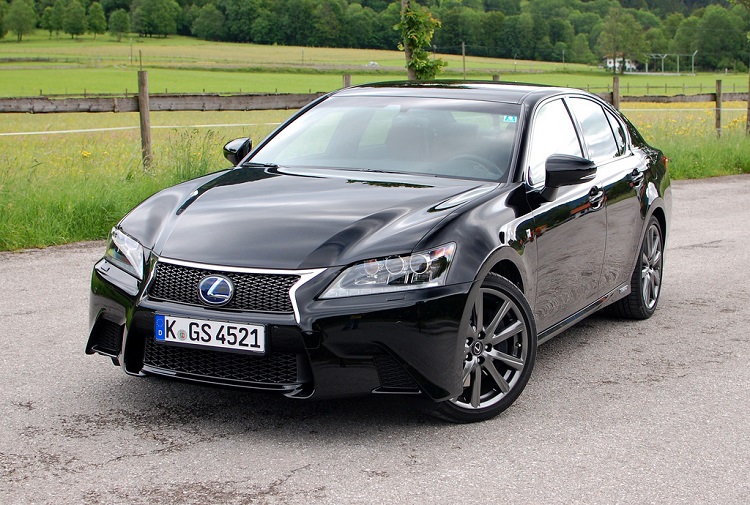 While you may consider this Lexus to be boring with its average design and rather mild performance, ES 350/450 compensates with its longevity. These cars are simply well built, and a great testament to that fact is a large number of happy owners whose cars are still serving them well after 200,000 miles on the clock. 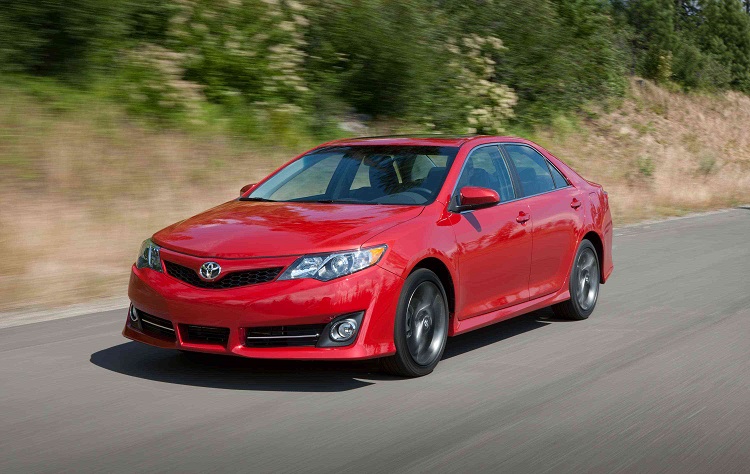 Toyota Camry needs no special introduction on this list. For decades it has been considered one of the most reliable cars you can buy, along with several other Toyota models. At this point, Toyota Camry is probably one of the few go-to cars for those looking for durable and reliable transportation. However, it doesn’t offer much more than that. 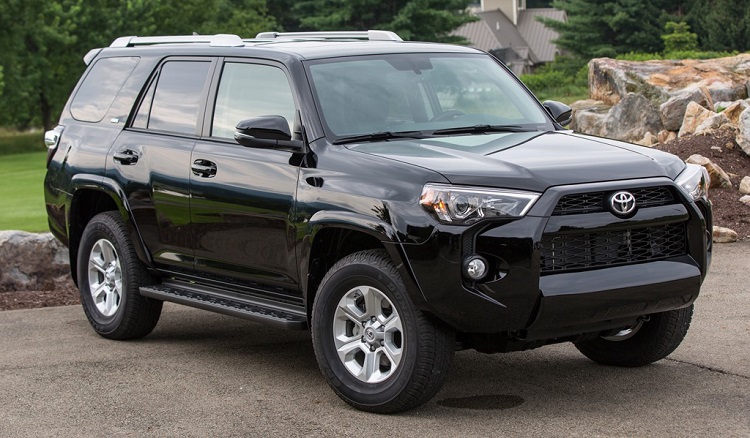 Toyota 4Runner is one of those compact SUVs that has a very extensive history of serious off-road use. Because of this, it is one of the more favourite choices for all 4×4 enthusiasts around the world. Aside from its off-road capabilities, the 4Runner also came with a number of engines that could take that kind of abuse on a regular basis, while delivering the necessary torque. 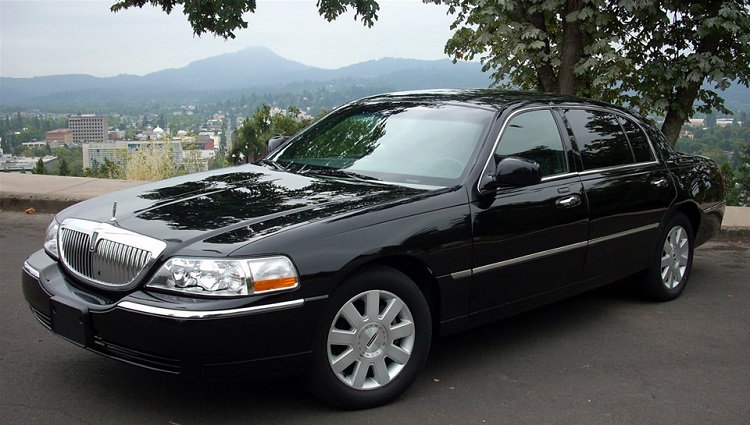 Lincoln Town Car is one of the three models that share the same platform, which also includes the Ford Crown Victoria. As you can expect, the Town Car features similar specs as the Crown Vic, only in a more luxurious package. Its 4.6 litre V8 engine definitely deserves some praise, especially since it hasn’t changed much during its 13 years long career.