At the moment, the SUV segment is by far the most competitive on the US market, and it’s so for a reason as SUVs are easily killing off minivans and wagons. When it comes to practicality, nothing beats a good SUV which offers both the space and unmatched sense of security. So, whether it’s about crossovers, subcompact, compact, mid-sized or full-sized SUVs, companies are battling hard for their fair share of the market. At the moment, there’s more than a hundred SUVs for sale in the USA, and we are here to explore the underdogs, the cars that fly under the radar in spite of their qualities, design and price. So, here’s our list of twenty best SUVs nobody is buying in the United States.

Another domestic SUV that doesn’t sell in large quantities is the Lincoln Navigator. The premium SUV sold in a little less than 2,500 examples, but as the all-new Navigator is on the market, we can expect some growth in sales figures. Still, the Navigator is not what you could call a good seller, despite the fact that it was positively reviewed by the press and the consumers, especially for its safety. We’ll see how the next Navigator will do in the marked, but until then, you might still find a sweet deal on the leaving model. 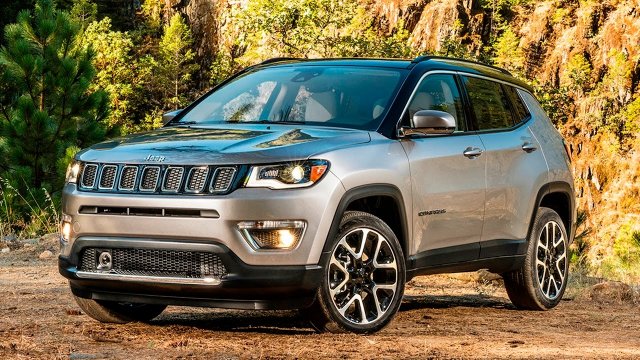 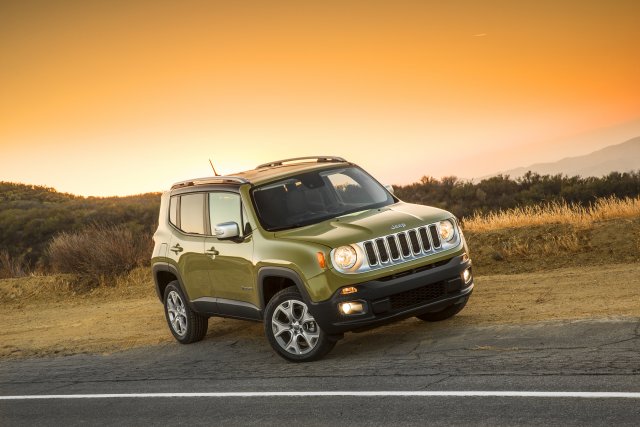 The Renegade Sport small SUV can be seen as an example of Jeep’s styling direction. A more rounded appearance that doesn’t turn away from the classic Jeep cues marks the car as contemporary, but distinctly Jeep. The company have driven the price down to garner attention, and subsequently the Renegade Sport is lacking features such as air conditioning and power mirrors that should really be standard, even at sub $19,000. 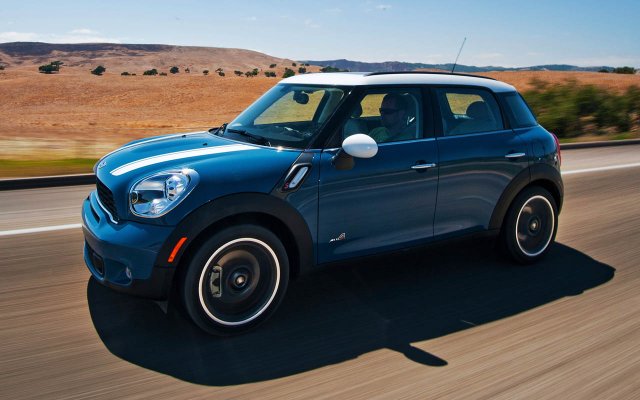 Mini’s compact SUV is another car that currently struggles in the North American market, but that is due to the fact that it has been replaced by the new generation. So, the number of 2,672 sold copies isn’t completely representative, as a significant bump in sales is expected during Q2 and Q3 of 2017. Still, premium compact SUV segment isn’t that big, both in terms of competition and sales figures, so it’s safe to say that the Countryman is not a car bought by many people in the US after all.