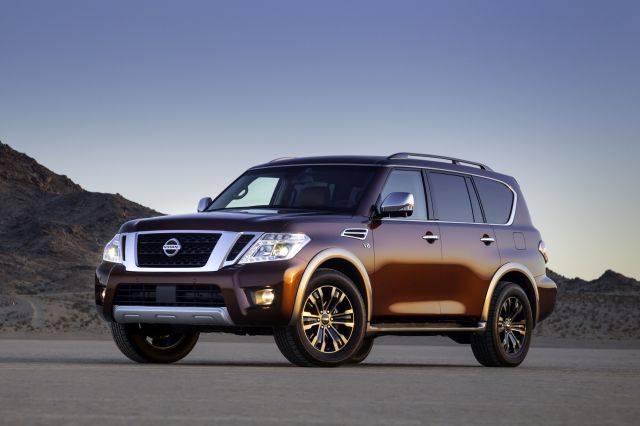 If space is what you are looking for, the Armada has it. In fact, it can seat up to 8 people and still tow up to 8500 pounds. Nissan`s SUV has full-size dimensions, a big engine with 390 hp and a lot of features. The price seems appropriate at $46,000 but the only thing that could be a problem is poor fuel economy. 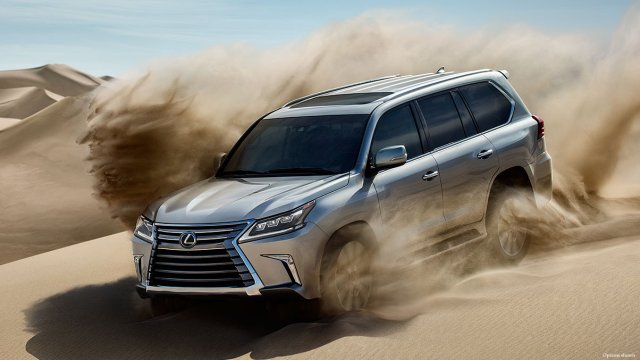 By merging the Land Cruiser with Lexus luxury, the Japanese manufacturer created a monster that offers the comfort of a Lexus with amazing abilities of Toyota’s most iconic SUV. The Lexus LX is a capable offroader as much as it’s a luxurious land barge, and all that comes at a starting price of $89,880. The LX sold in just 1,491 copies, which is less than any other contender in the class. The market for expensive terrain conquerors was never big, and sales figures of the LX show that things aren’t going to change anytime soon. 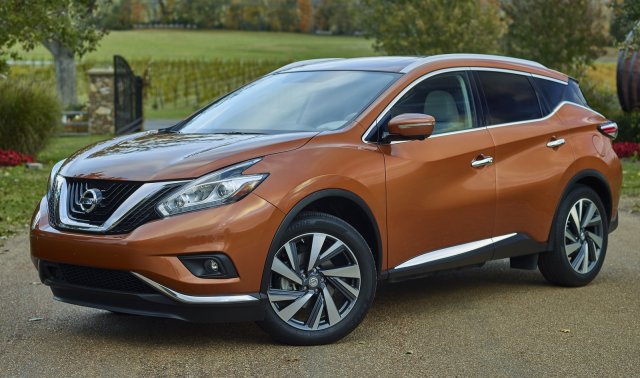 A leader in styling, with a starting price of under $30,000 the Nissan Murano is a drop-dead bargain. The Murano is probably the best value proposition on the list, with technology and comfort inclusions that most buyers would only expect from the premium European brands. Nissan has worked hard to establish itself in this space and have delivered a smart attractive and capable market dominator with the Murano. 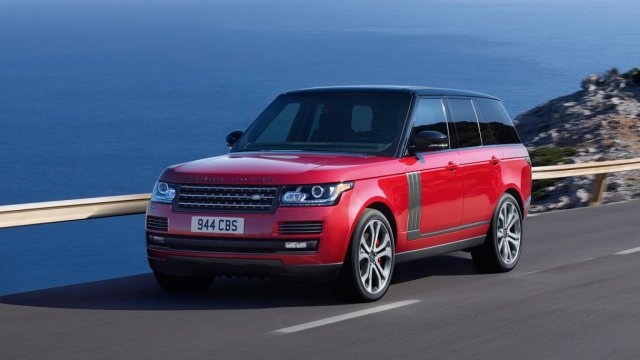 With a little more than 5,500 sold copies in Q1 of 2017, sales figures of the Range Rover sound pretty good, but this luxurious SUV is among the worst selling in the class despite obvious qualities, endless amounts of style and decent off-road performance. Truthfully speaking, the Range Rover has a starting price of $85,650, which really limits its market share, but it’s still an amazing car which doesn’t get the share it deserves.