What happens when there is such a high demand for a certain car models, that the manufacturers are no longer sure if they can make enough cars to fulfill all of the order on time? Long and tedious waiting lists. Once a car manufacturer breaches their own deadline, nothing is certain anymore. As bad as waiting lists are initially, there is always a change that delivery will be postponed again and again. Believe it or not, a lot of cars have had to have waiting lists put in place after the manufacturer created crazy amounts of hype. See if you can spot which cars on our list required waiting lists after they were released. Only one of these cases is completely fake. 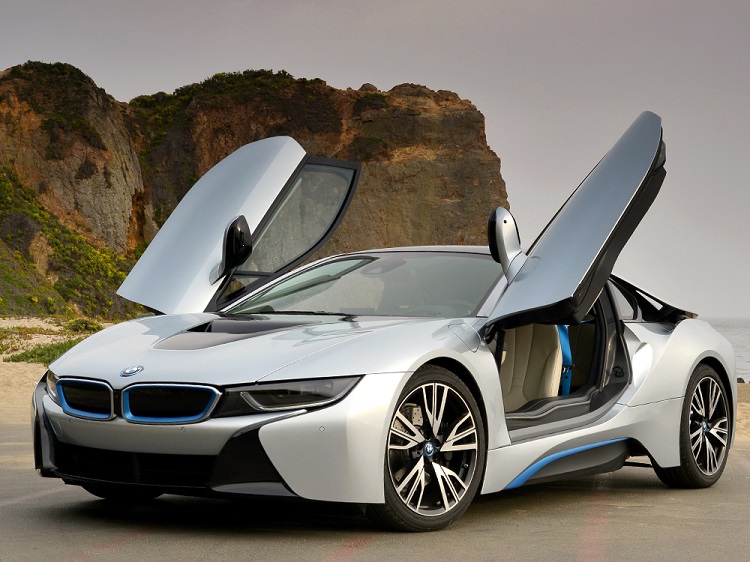 BMW i8 started off as a concept, but due to increased interest around the world, the car was pushed into production. However it appears that the demand was not high enough to develop designated assembly lines.