Ever since movies became a thing, they were used to make cars that appeared in them become legendary. If you need a quick example just think of Bond’s Aston Martin, or the DeLorean from Back To The Future. Same thing happened with cars from gangster movies. Every kid dreamed about being the main character, and of course, he would also want the car the character from the movie drove. Check out these classic gangster movie cars, and decide for yourself. 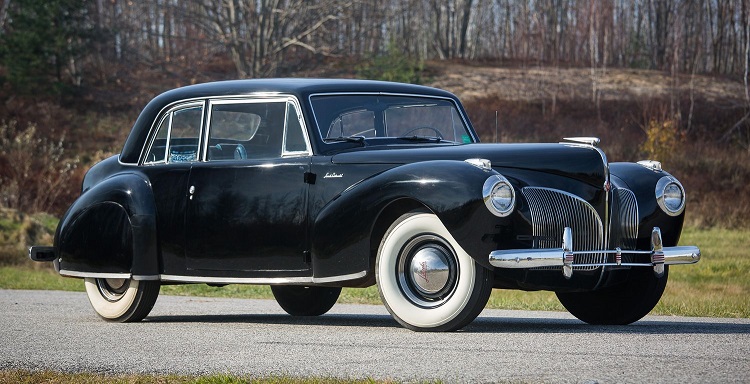 You know this car from the scene in the legendary movie The Godfather. It’s the car Sonny Corleone is killed in, which is one of the best scenes in the movie. This cinematic masterpiece made this car into a legend.