Elon Musk & LA Traffic: A Subway for Cars to Be Unveiled

American tech mogul Elon Musk has given us the first glimpse at his new underground car tunnel. In Musk’s own words, the tunnel was created as a solution to LA’s overcrowded highways and would work as a subway substitute for his electric cars. 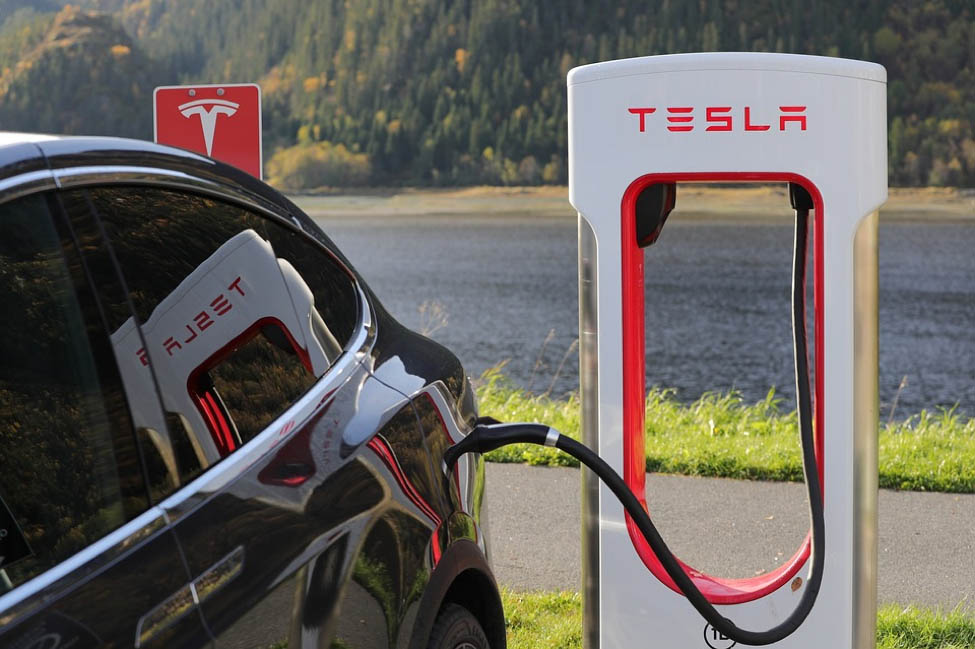 The Boring Company, Musk’s property previously making flamethrowers, started this project a year ago and has invested over 10 million dollars in the Test Tunnel.

On Tuesday, at the great unveiling of the tunnel, Elon Musk emerged from it, visibly happy and cheerful to greet the reporters and test passengers of the tunnel. After initial greetings, Musk gave a short speech concerning the inner workings and the history of this modern miracle of transportation.

The rough prototype of the tunnel is 1.14 miles long and has been presented as a great innovation in cheap and effective tunnel digging technology. The system is far from finished, and this is just a prototype, but even in its early stages, it shows great promise as a final solution to the “Soul Crushing “ traffic of modern day LA.

The tunnel, located 30 feet below the ground is freshly painted in white with a green glow of LED lights and operates in a sort of sled-like system, fixing stabilizers on the Tesla X model car that was chosen for the test drive of the Tunnel.

The ride was rough and bumpy, which Musk attributes to it being “Only a Prototype” and the future of the tunnel is promised to be “Smooth as Glass “. Musk intends to make the top speed within the tunnel 150 MPH, much more than the 40 MPH that was the speed of the test ride, greatly increasing the speed of traffic.

The cars are planned to be lowered into the tunnel via an elevator located “Anywhere on the Street” and could almost instantly spring into action. When asked about collisions, Elon Musk assured us that the technology of the autopilot located within all Tesla cars, consisting of GPS, numerous sensors, and cameras, would take care of that problem.

Sadly, the tunnel will only accept electric cars such as Tesla models, to prevent the gas emissions from clouding up the tunnel and poisoning the air.

These tunnels are not only planned for cars but also for bicycle riders and pedestrians, basically annulling the need for modern roads and transportation methods, making the existing road space open for new projects and complete remodeling.