There have been multiple studies that show that appearance is the most significant factor when making a first impression. A person’s car contributes as much to appearance as clothing or hairstyle. Vehicles are more than a mere mode of transportation; for some, it is an extension of the driver’s image. It is an ever-increasing trend that consumers are beginning to look at a vehicle as another piece of clothing.

The fascination with a driver’s image seems to be an adult matter. Ask an 18-year-old female what type of driver she would be attractive to, and her response will probably be along the lines of the following: “He drives? Awesome, I’m now attracted”. Whereas a 30 – 50-year-old will likely draw more correlation between a man’s car and his life success so far.//

An interesting fact, which provides a perfect segue to the main purpose of this article, is that men are often judged more for their vehicle than women. Studies have shown that men are very limited in their acceptable-to-women car choices.The following is a list of cars that women find super attractive. You may be surprised by a few… 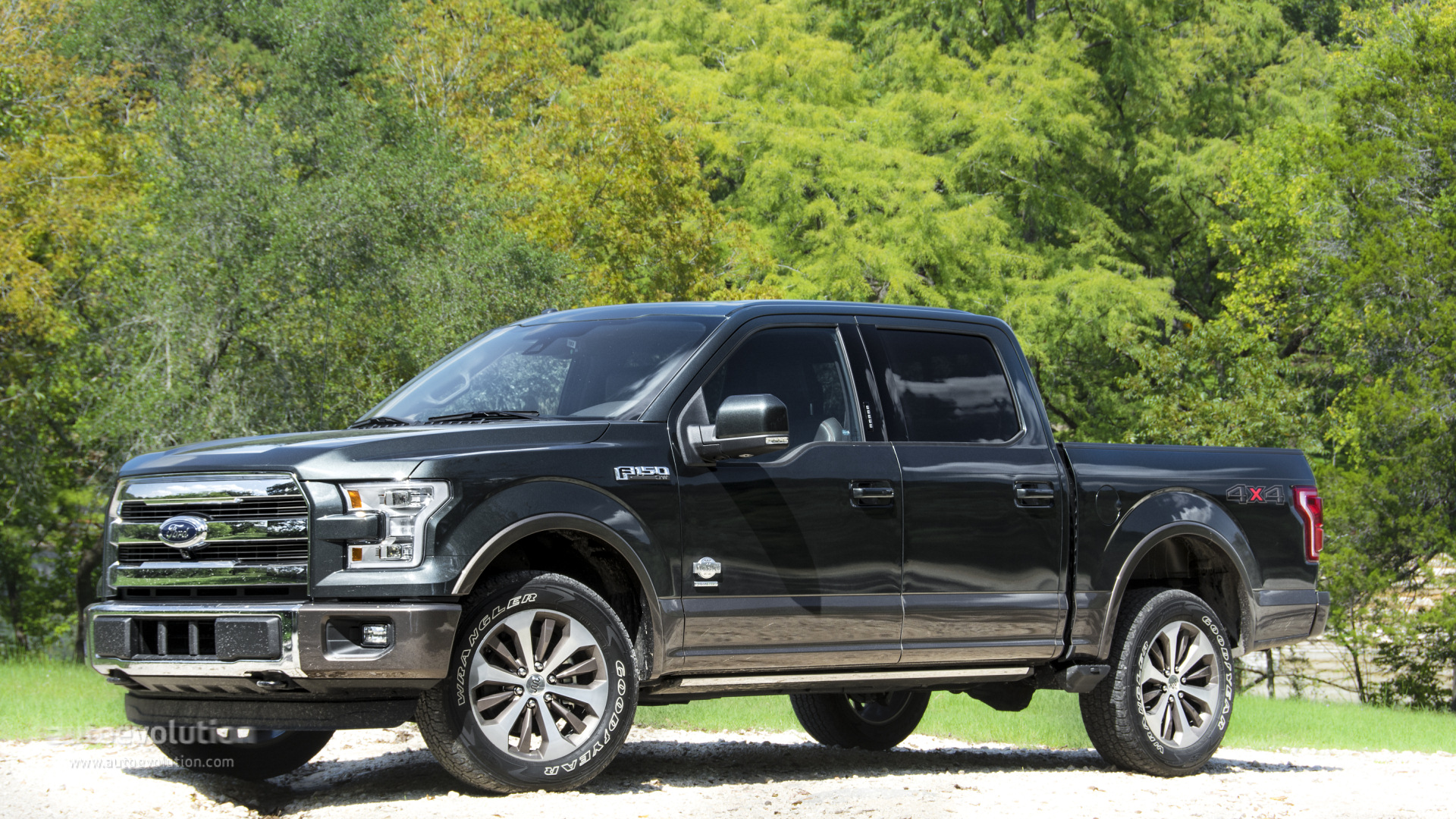 The autonomous insurance website Insure.com surveyed around 2,000 adult drivers and questioned what type, brand and colour of vehicle are driven by the most attractive members of the opposite sex.

The last place choice was the postal delivery truck at only 1%. No surprise, but the number one choice went to the black Ford pickup trucks with 32%.

The site says, “A truck-drivin’ man might not smell too good, but he’s is a manly man through and through. And a majority of women (53 percent) chose black as the most attractive vehicle colour.”

The Ford F-series, led by the highly successful F-150, has been America’s best-selling truck for the 40 consecutive years since its introduction in 1948. What’s more, it has been the best-selling vehicle in the U.S. for well over 30 years.

The Ford F-150 pickup truck may be the ultimate chick magnet!