Wild Ride Quiz: Can You Identify 35 Cars with Animal Names? 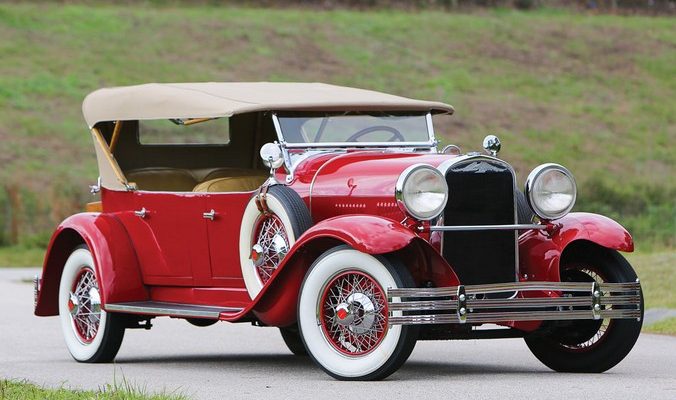 In most cases, the name given to a car is strongly influenced by the market that the automaker wants to sell it in. Since there are vehicles named after animals, does this mean they are intended for sale to animals or in the wild?

That is not the case. Instead, marketing teams tend to look for words that show off the personality and characteristics of the car in question. This makes sense when you think about vehicles like the Charger, Thunderbird, or Impala. All of those evoke qualities you want from a sporty vehicle, such as sleekness, being dynamic, and power.

The marketing team usually determines that the name of a certain animal will help evoke the right emotions or properly convey the personality of the vehicle. The team also has to think about alternative meanings of the name they choose, trademarks, and other factors.

Choosing to name a vehicle after an animal that is powerful will evoke feelings of speed and performance. At the same time, it will intrigue the buyers and reduce the risk of language barriers requiring different names in different markets.

Take a look at some of the most popular vehicles named after animals and see if you can identify them.