We know them as the hilarious, and often controversial trio of critical car enthusiasts who gave us unique reviews of numerous cars. Top Gear presenters, Jeremy Clarkson, James May, and Richard Hammond, have all voiced what they don’t like about the cars they got to review. They did this so often that we have to ask ourselves what car they actually do like. Fortunately, they don’t keep it a secret and we’ve managed to compile a list of cars you can find in personal garages of Top Gear presenters. 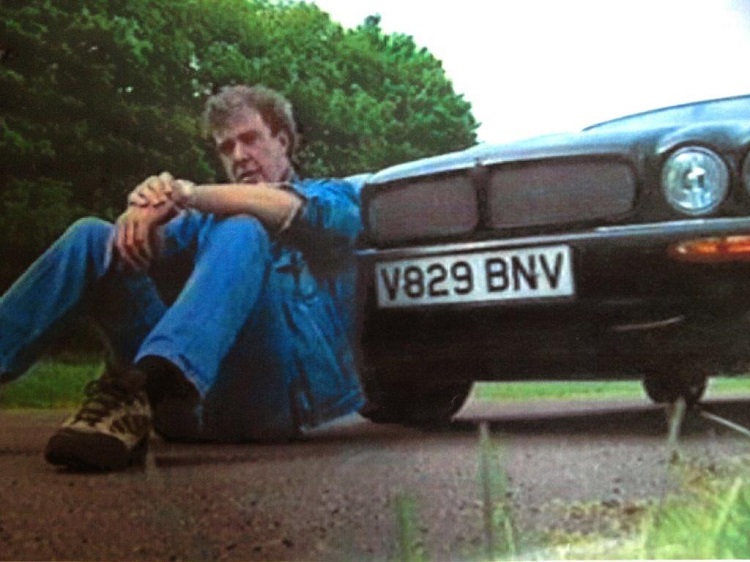 There are a few car manufacturer Clarkson respects, and Jaguar is one of them. Even though the XJR is not an overly expensive car, it seems that Clarkson likes it enough to drive it all these years. Besides, he’s at the point in life where he can own just about any car he lays his eyes on.