Mazda had a very important date roll by not so long ago, one that marks a great achievement on their part, and a complete shift in their production. They have successfully produced 3,000,000 vehicles with their signature Skyactiv technology. Not only is this decision a great one for the environment, but it could force other manufacturers to follow Mazda’s lead. 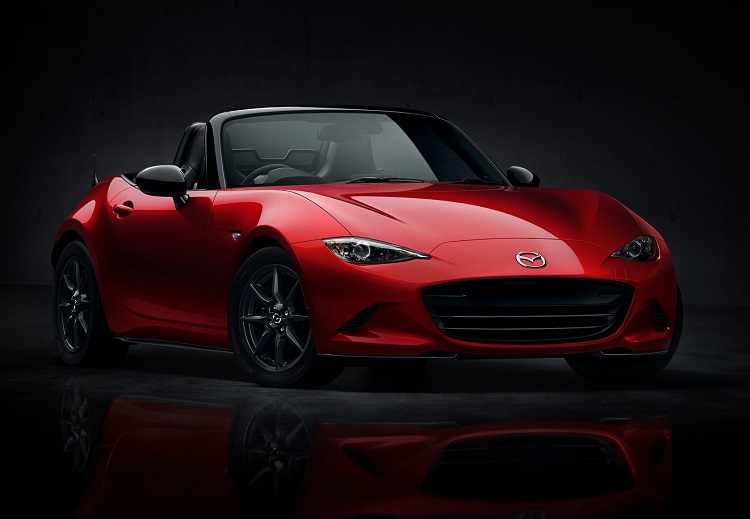 Skyactiv technology first appeared when Mazda released their CX-5 model. Under this name hides an array of engines, chassis, suspension, and transmissions that were all designed to achieve better efficiency and reduce the overall carbon emissions of Mazda’s vehicles. So far the results are only positive, as customers appreciate the better and “tighter” performance, while the whole worlds has only words of praise for Mazda and their effort to give our next generations a better future. 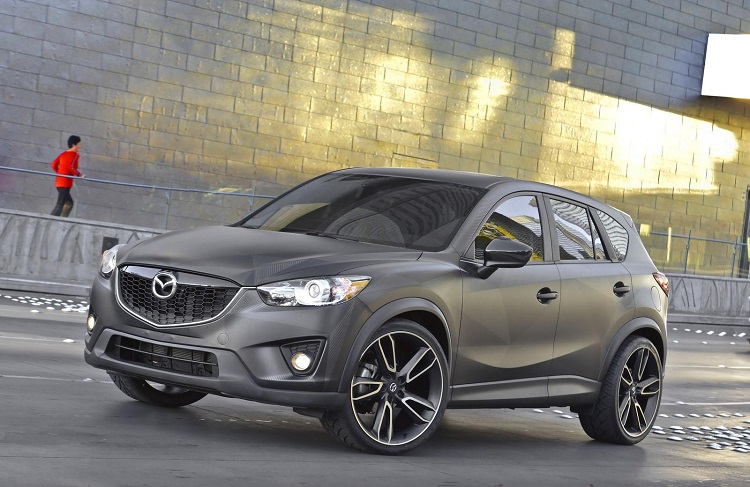 The effects of their Skyactiv technology have earned them several awards as well, including the Car of the Year award in 2013,2014, and 2015. In light of the recent Volkswagen fiasco, you really have to appreciate the effort put in by this Japanese car manufacturer, which gives us hope that there are still people in the industry who value some things more than money.