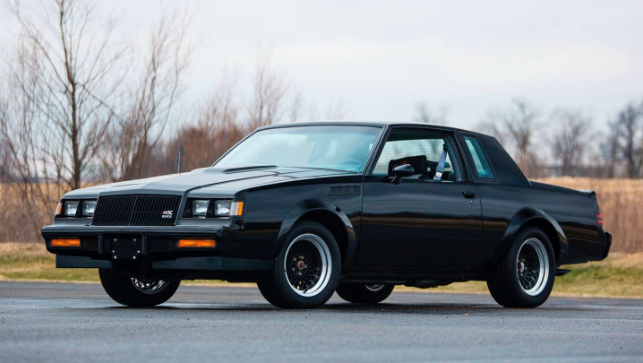 Although the golden age of muscle cars came to an end by the 1980s, Buick was able to maintain the concept by replacing big naturally aspirated V8s with a 3.8-liter turbocharged V6. This led the Buick Grand National to be described as one of the fastest cars of its time. It also happened to look like it had been designed by Darth Vader.

The Buick, once extremely expensive, can now be purchased at a fraction of the cost.