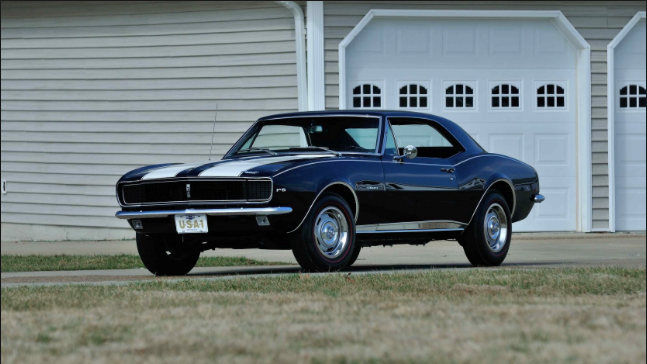 The Chevrolet Camaro Z28 was initially built for Trans Am racing. It raced against both the Dodge Challenger T/A and Ford Mustang Boss 302, and in 1968 and 1969, it won the championship. Separate from racing, the Z28 name has been given to several hot Camaro models over time. Its name was most recently given to the track-focused version of the fifth-generation Camaro.