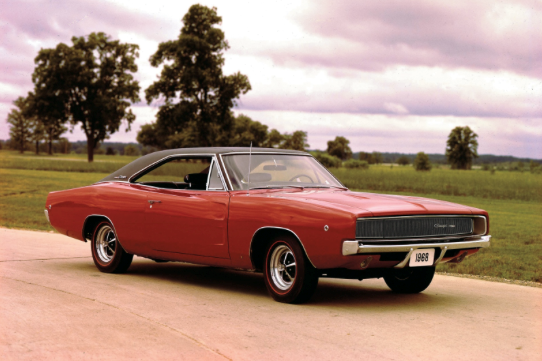 In 1966, the Dodge Charger was launched as a sleek fastback. It is still around today as a four-door sedan. Despite it being the second-generation model sold from 1968 to 1970, it became an icon.

Among American cars, the 1968-1970 Charger is one of the most recognizable ones ever made. In addition to its styling, the Charger is known for various on-screen appearances, from The Dukes of Hazzard to Bullitt.

Not only did the Charger have style, it had power. To guarantee the car could keep up with rivals like Ford and GM, it was built with a combination of powerful V8 engines. The Charger, however, was far from aerodynamic. This prompted engineers to create the Charger 500 and winged Charger Daytona variants, which led to glory on the NASCAR circuit.