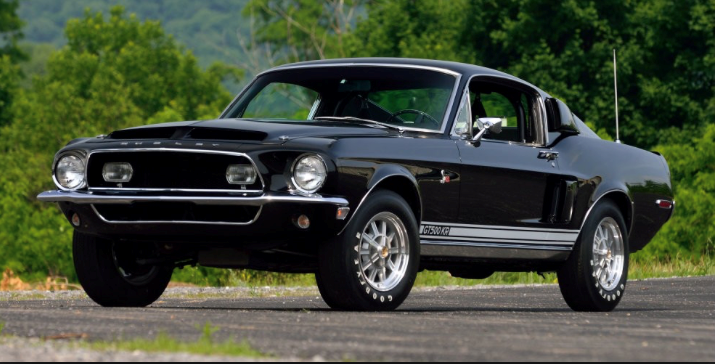 Through co-starring in the Steve McQueen movie Bullitt, the 1968 Ford Mustang GT became one of the most iconic muscle cars of all time. For the movie, McQueen piloted a Highland Green Mustang with a 390-cubic-inch V8 in what many people regard as the greatest movie car chase ever. For Bullitt’s 50th anniversary, Ford created a special-edition 2019 Mustang, and brought out from hiding, one of the original cars used in the movie.