The 20 Rarest Muscle Cars of All Time

Muscle cars of the 1960s and 1970s are rare nowadays, especially ones in mint condition. However, some muscle cars were rare back when they were first built. Detroit was producing millions of cars back then, while the production numbers of the following cars made up only a very small part of the run. These muscle cars with very limited build numbers – all had less than 90 made – came with rare options and special engine configurations. Often the rare engine option was the biggest the car ever had, in terms of power, so these rare muscle cars are not only special due to how few were made but also because of how legendary their performance was. 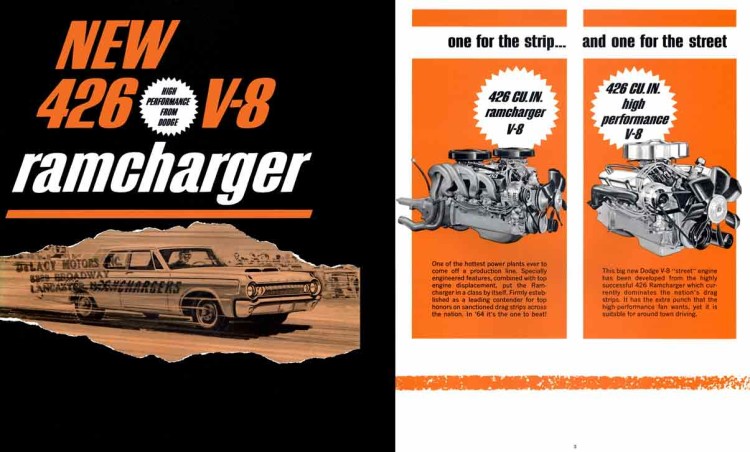 Only 50 of the two doors were built by Dodge. Dodge brought their 426 Hemi from the race track and created history in their street cars. It was a powerful engine, putting out more horsepower than was reported, for insurance purposes. The Ramchargers were light cars, and with the Hemi under the hood, they were lightning fast.