Ford Motor Company has produced many iconic and reliable vehicles, with a production run starting in 1903 and lasting into the 21st century. The quality, longevity and affordability of Ford vehicles have made them a staple of American culture and indeed culture around the world. These many machines have done well to bring affordable transport to the masses and even surpass their Italian and German competitors. It is difficult to narrow down Ford vehicles to a best of the best list, because there are so from which to choose. After much deliberation, below are the 30 best Fords ever made.

The Lincoln-Zephyr, manufactured from 1936-1940, was a modern luxury car, aerodynamic enough to be named after the Greek god of the western wind. The Zephyr was unique in having a V-12 engine. Production of this car was halted when the US entered WWII in 1942. In 2006, the car model name was resurrected, but only briefly before being swapped for the Lincoln MKZ title. 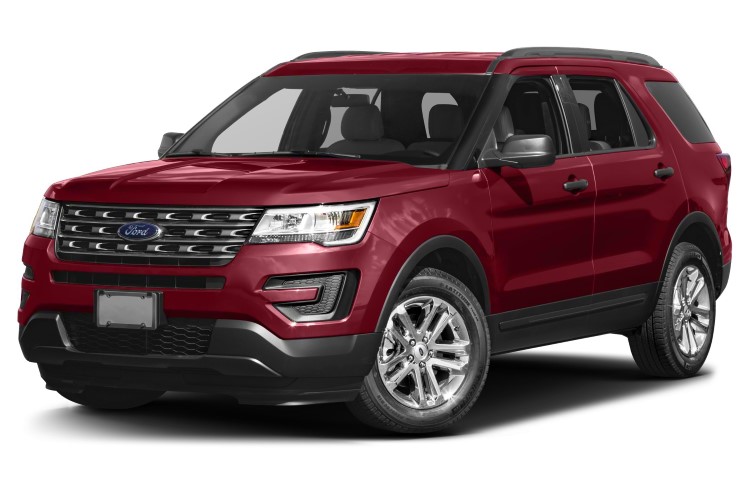 The Ford Explorer first debuted in 1990 and can still be bought brand new in 2016. From its inception in the beginning of the 90s, the Explorer became one of the most popular SUV models on the road. This long running vehicle has recently undergone a facelift for its most recent year, with a redesigned dashboard, hood and lower bumper, standard LED low-beam headlights and fog lamps. 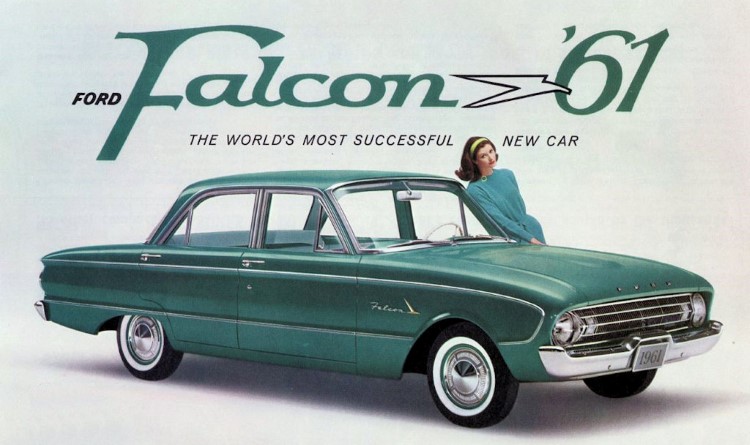 The Falcon was a Ford produced from 1960-1970. The Falcon was a sales success story for Ford, its numbers exceeding those of rival compacts from Chrysler and General Motors. The TV commercial for this car introduced America to animated characters from Charles Schulz’s comic strip, including Charlie Brown. 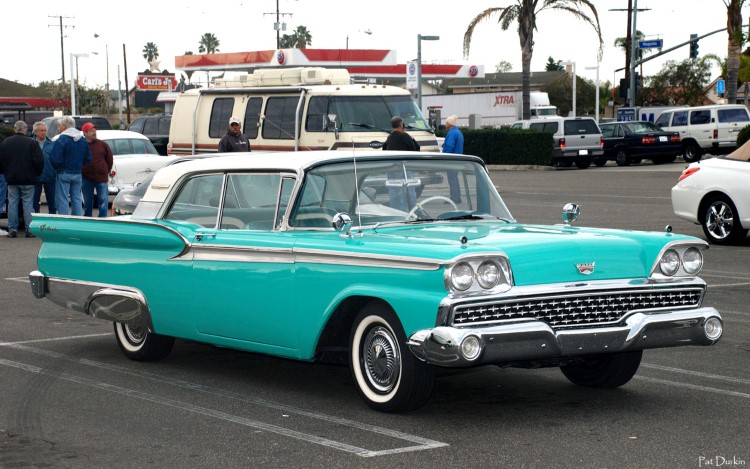 The year 1957 saw the introduction of the Galaxie Skyliner, a Ford icon as well as the first retractable, hard-top convertible. The retractable roof mechanism was unique to Ford-branded products at this time.

The Cougar was born to become Mercury’s first pony car. Released between the Mustang and the Ford Thunderbird, the Cougar was a fast, sharp automobile icon for its time, and for decades after. 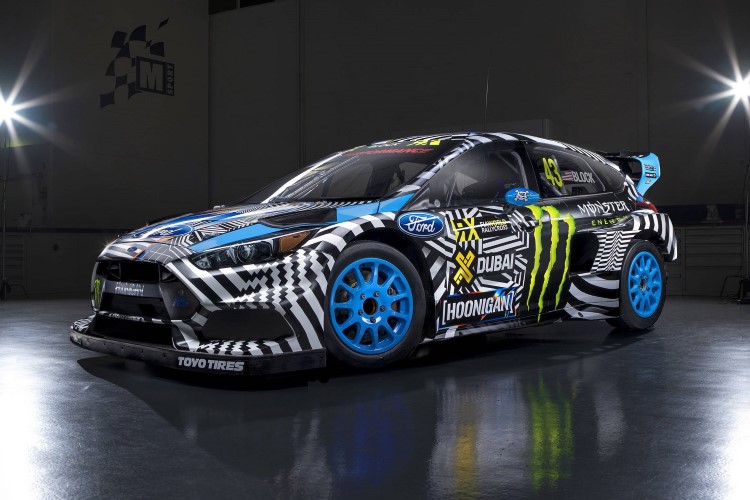 The Focus was destined to appear on this list somewhere. A compact, front-wheel-drive car, the Focus was first released in 1998 and is still being manufactured by Ford today. The RS gave the Focus a 350-horsepower engine, making it a practical but also a fun, fast car to drive. 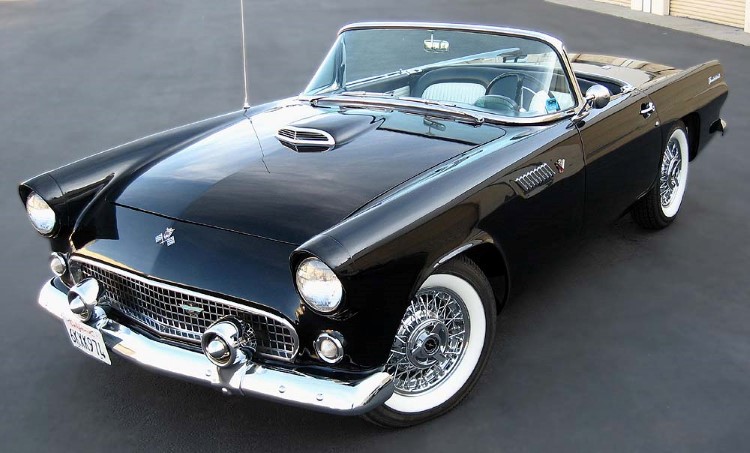 The Ford Thunderbird was made by Ford from 1955-2005. Fifty years on the market has made is a Ford icon. The Thunderbird, or T-bird, incepted a new market niche that is now dubbed “personal luxury cars.” 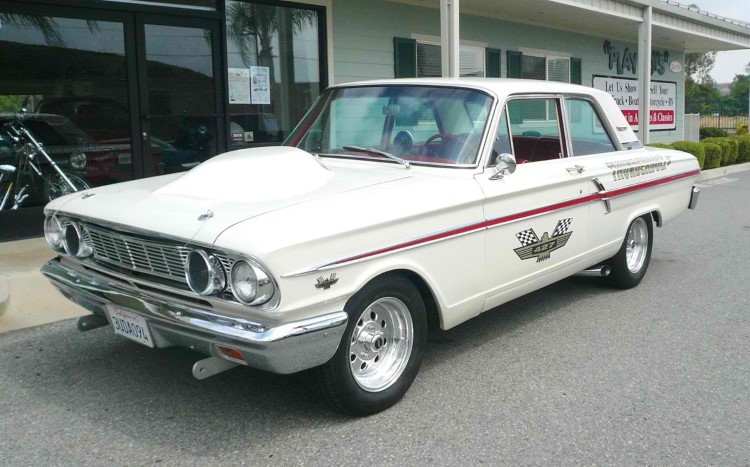 The Ford Fairlane Thunderbolt was a limited release, experimental, drag race car built by Ford in 1964. A total of 100 of these racers were manufactured; forty-nine four-speed and fifty-one automatic.

The Thunderbolt carried with it 657 horsepower and weighed 700 pounds less than the Galaxie, upon which it was based. Even by today’s standards, it is a formidable drag racer and can be seen and driven in the Xbox 360 game Forza Motorsport 4. 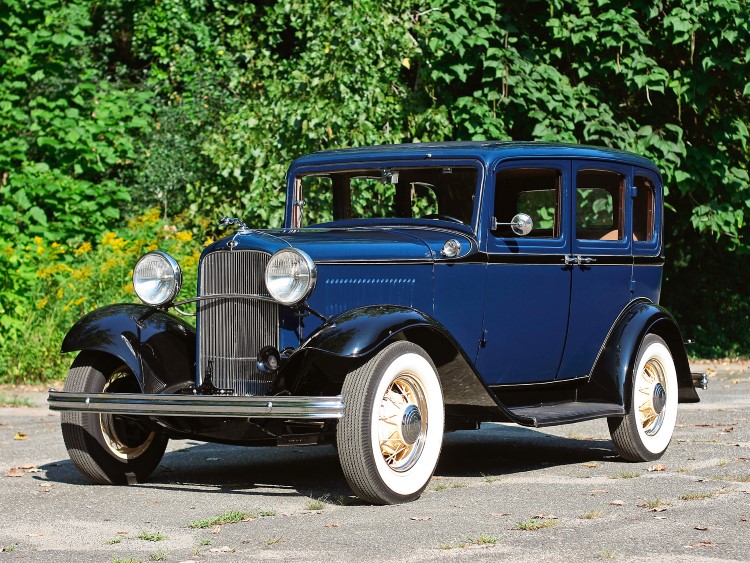 The Model B came out in 1932, released in close succession to other new models. It was the first Ford fitted with the flathead V8. 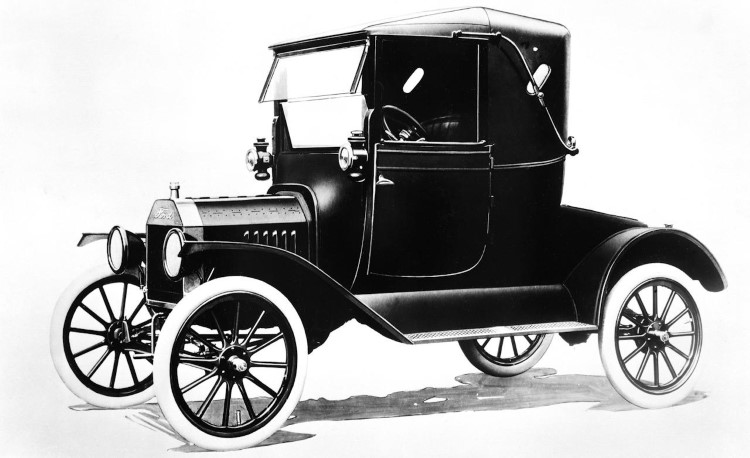 The Model T, or Tin Lizzie, is historically regarded as the first affordable automobile “for the people.” It was the car that made driving possible for regular, middle-class Americans, from 1908 until the present. With the Model T came Ford’s assembly line mass production and cost-efficient fabrication. This was how cars were supposed to be made. 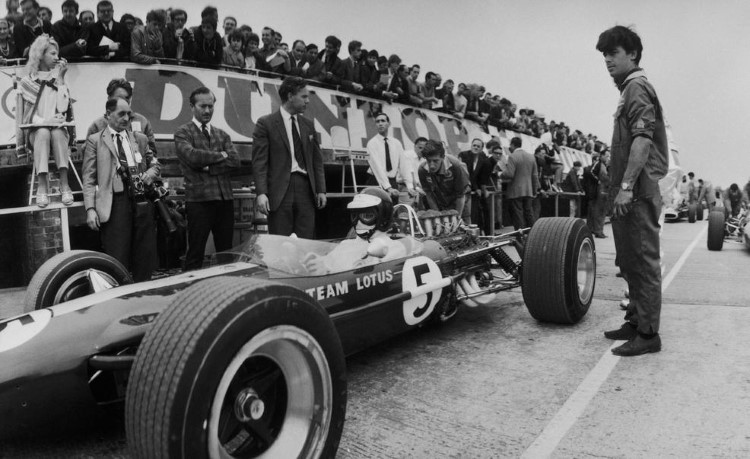 The Lotus 49 was a Formula One racing car designed and manufactured in 1967. It was the first Formula 1 car of note that used the engine as a stressed member of the chassis. 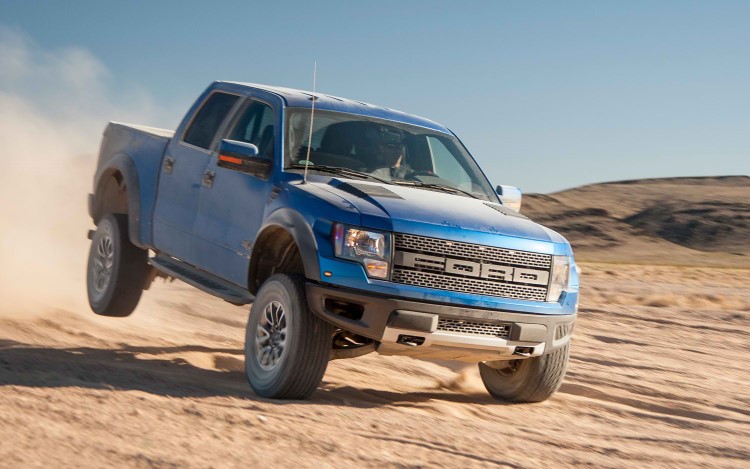 In 2010, Ford debuted its second high-performance truck, the SVT Raptor. Unlike its first high-performance truck, the SVT Lightning, the Raptor is based on Ford’s Baja 1000, with variations made to ensure it became one of the most capable, mass-produced ORVs available. The second-generation Ford Raptor (removing the SVT prefix) will be making a comeback as a 2017 model. 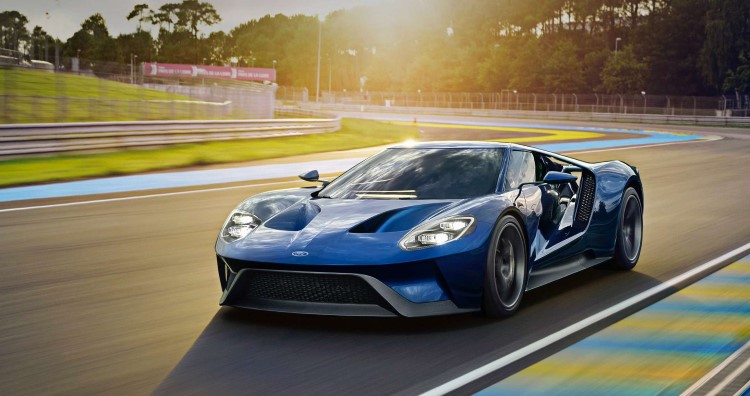 The Ford GT was a mid-engine two-seater sports car manufactured by Ford in 2005 and 2006. The design of the car was mimicked after the Ford racing cars of the 1960s. The Ford GT was initially a concept car drawn up for Ford’s 100 year anniversary. 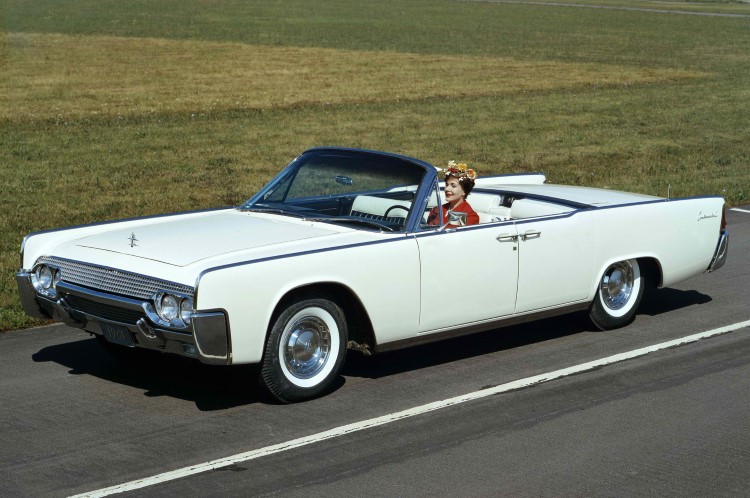 In 1961, the Lincoln Division was drastically redesigned. After millions in financial losses, the carmaker consolidated and for the first time in more than a decade, the Continental was part of the Lincoln model lineup. 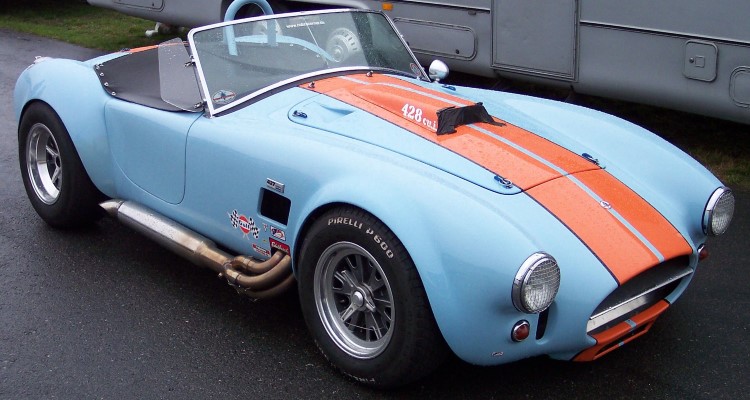 The Ford V8 engine in the Shelby 427 Cobra produces up to 485 horsepower. With its creation date of 1962, it managed to set a high bar for all other performance cars that followed it. 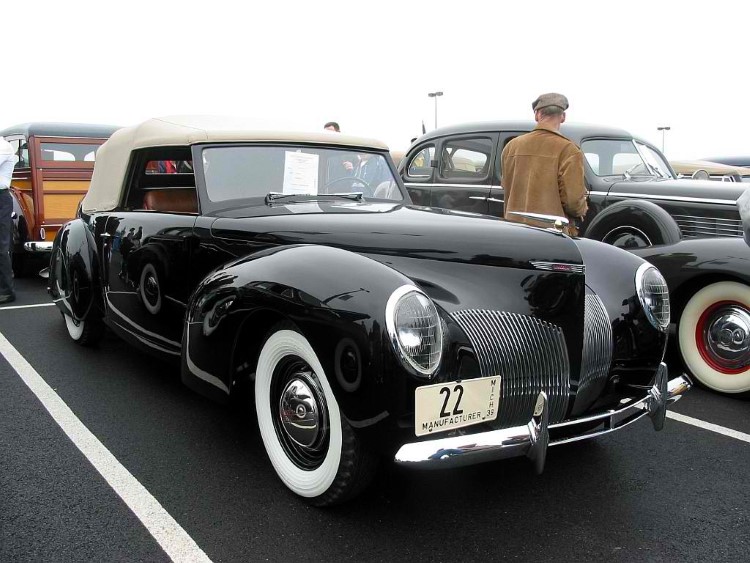 Ford produced the Crown Victoria from 1992-2011. They have been common yet iconic cars, associated with police chases and taxi cabs. The Crown Victoria was a rear-wheel-drive V8 sedan that was made to endure a high mileage and rough driving. 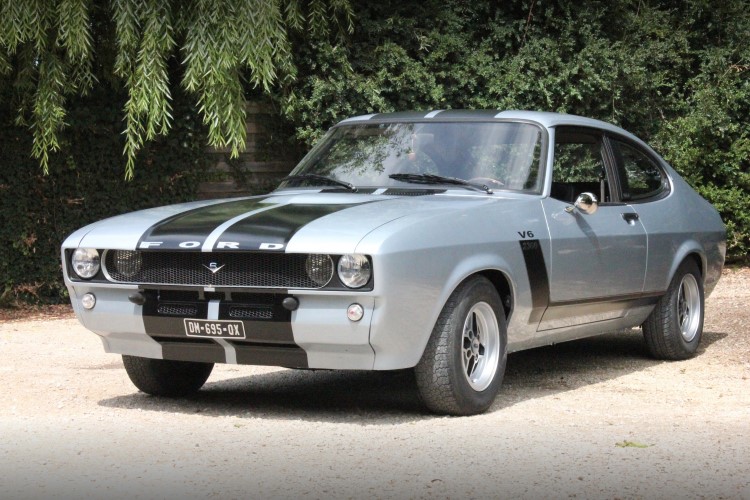 The Ford Capri was a fastback coupe. It was designed by the same man who designed the Ford Mustang. It ran from 1969 to 1986. 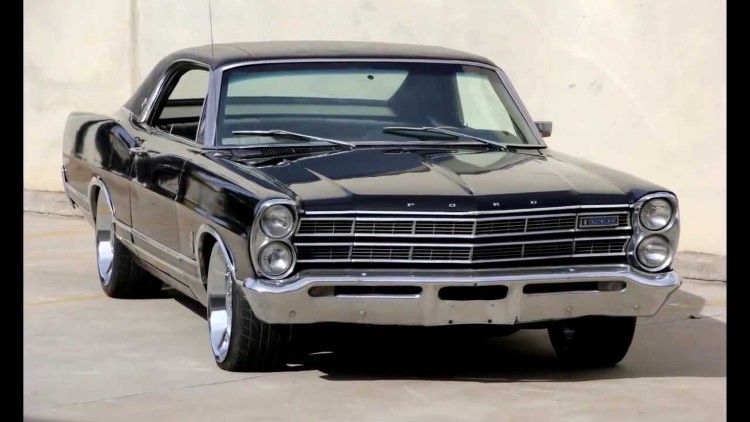 The Ford Galaxie and LTD was a new kind of full sized car. It replaced leaf springs with coil springs and made the ride more comfortable and quiet. 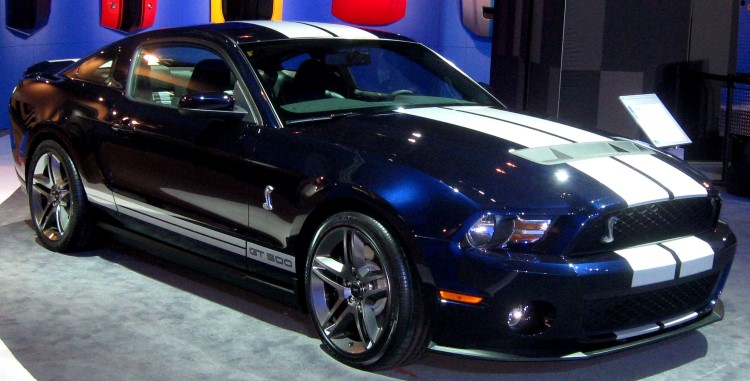 The Mustang is a legendary and popular muscle car, made by Ford beginning in 1965. The fifth generation of Mustangs is still being made and driven today. 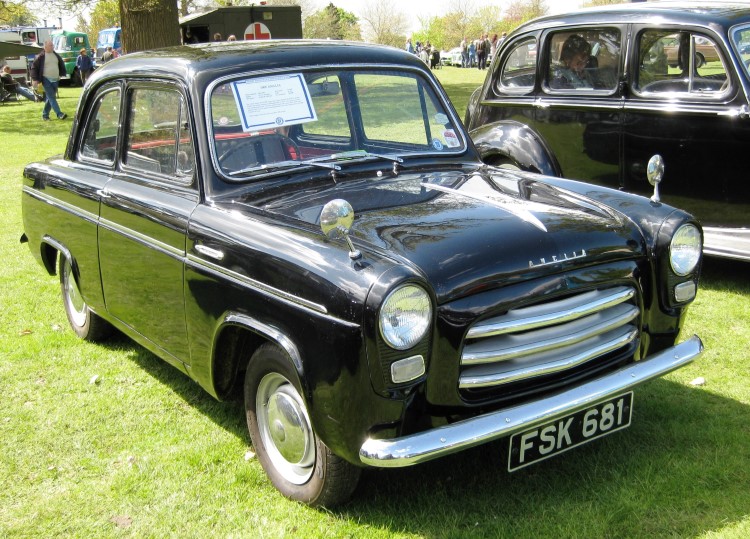 The Ford Anglia is an example of Ford expanding outside of its own bounds. The rest of the world needed an affordable and reliable car to drive and the Anglia was the answer. It was designed and manufactured by Ford UK. Its design was closely related to the Ford Prefect and the Ford Popular. It was replaced by the Ford Escort, and although the production of Anglias didn’t ramp up until after World War II, it did successfully establish Ford as an international car company. 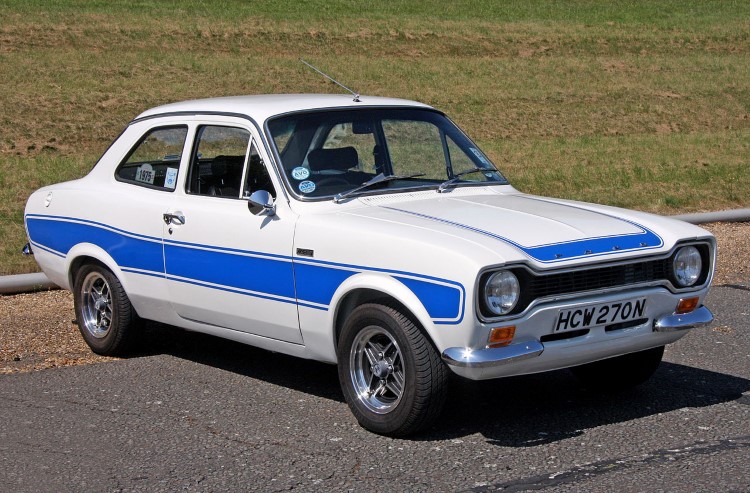 Americans first drove the Ford Escort in 1981, and kept driving until 2002. This car was another Ford first with a design incepted by the Volkswagen Rabbit. Even to this day, it is easy to recognize an Escort because they became a long-running, well-engineered and popular model. 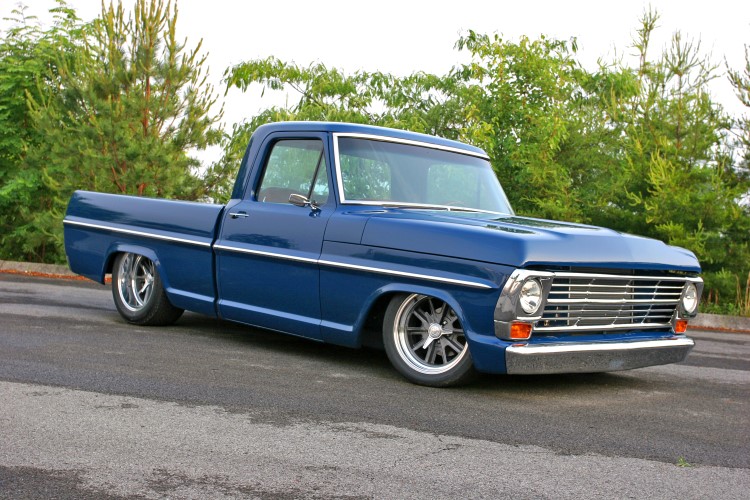 The Ford F-100 was produced in the early 1960s. In 1961 the F-100 came out with a whole new style; longer and lower than other pickups, it had increased dimensions and new engine and gearboxes. The cab bed was integrated. It was an attractive and now iconic pickup truck, one that anybody can recognize as a Ford. 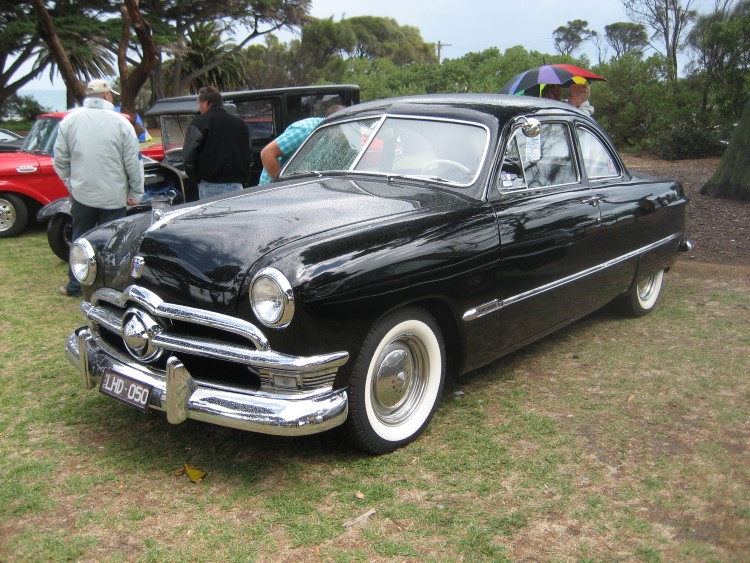 The Ford Custom was produced from 1949 to 1981. Its design and gradual modifications would lead all carmakers to model theirs after it, with envelope bodies that kept the design clean and sleek. The Custom was a maverick that Americans would drive for decades. 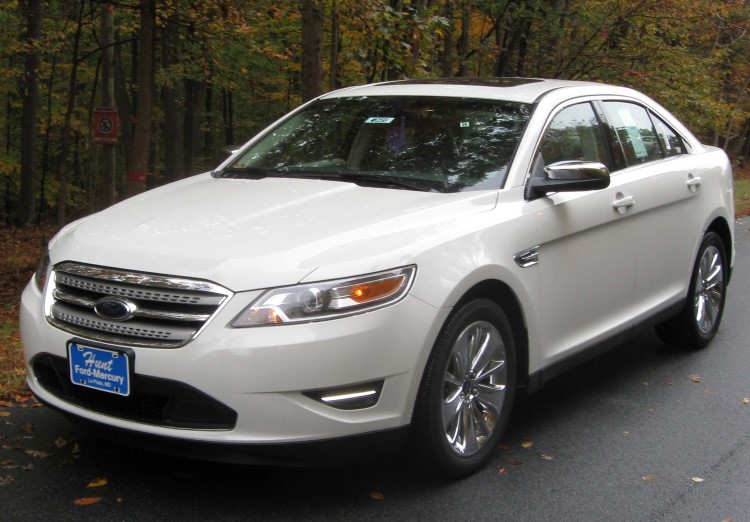 The Ford Taurus is still being manufactured, now in its sixth generation. It was initially released in 1986 and has remained in near-continuous production ever since. Upon its release in the mid-1980s, the American car industry was taking heavy hits from the cleaner, less expensive Japanese imports. But when Ford debuted the Taurus, Americans began to shop American again, marking a turning point in the history of American autos. 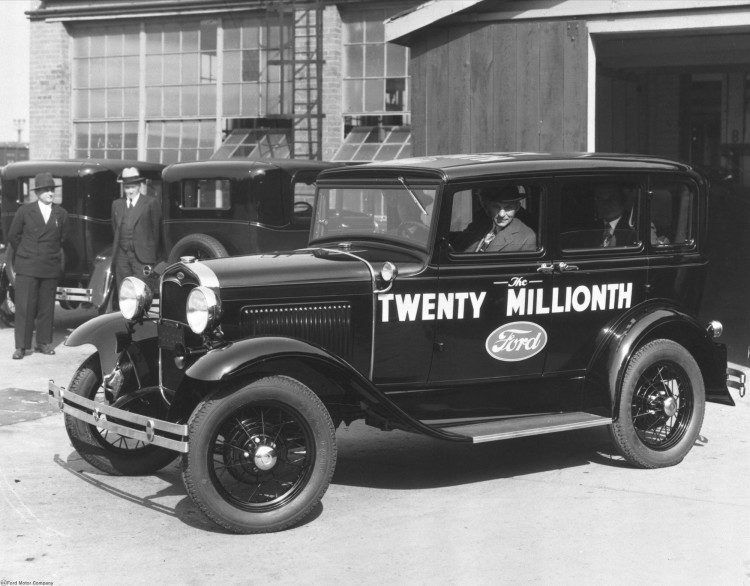 While history has taught that the Model T was the first Ford for the masses, the 1927 Model A was the first engineering-refined Ford. The Model A was a breakthrough, using pedal layouts as opposed to the uncomfortable outdated pedals of previous Ford models. 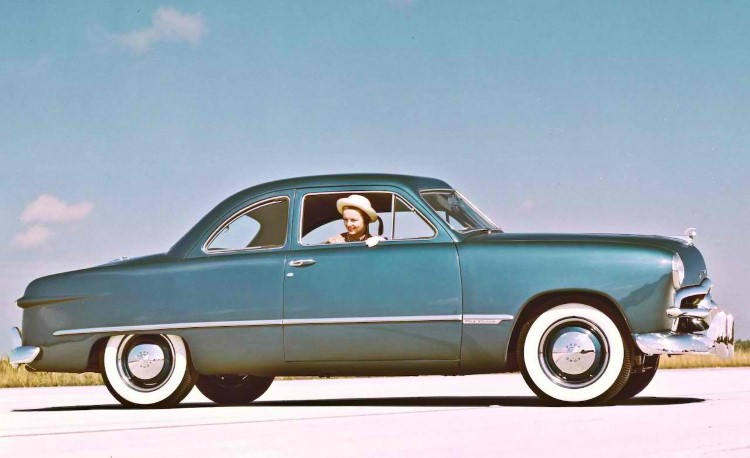 The 1949 Ford was the first brand new car designed and debuted by any of the “Big Three” [car makers] after the Second World War. Every aspect of this car embraced our recent victory and was new and improved. This car had an all-new chassis, suspension, trim, drive shaft and style. It marked the beginning of a new era in car making. 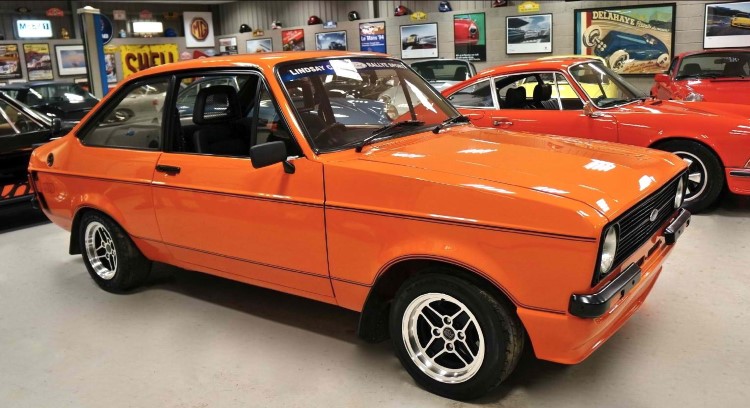 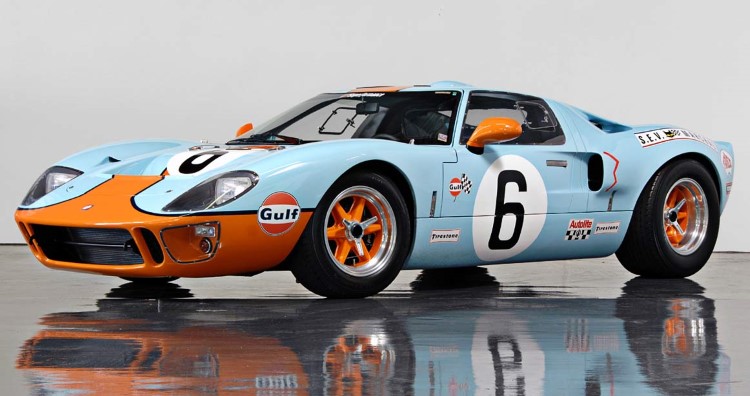 The Ford GT40 was made in Britain and America. Less than 135 of these racing cars were made. This model was engineered to beat Enzo Ferrari personally, fueled by a dispute he had with Henry Ford II. The GT40 won four straight 24 Hours of Le Mans races between 1966 and 1969 and was successful in its mission to beat Ferrari in the world of speed and maneuvering. It is considered by many to be the best race car Ford has ever produced. 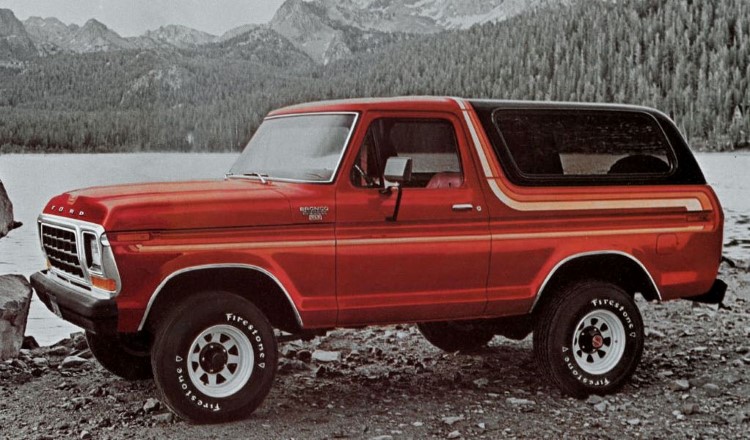 The Ford Bronco remains in a class all its own. Manufactured by Ford for thirty years (1966-1996) it was introduced as a competitor for other SUVs at the time, namely Jeeps. Earlier this year Ford announced it will be moving other car models out of their Michigan plant in order to make room for 2017 Bronco production.

The choice of which Fords to add to this list or omit was not an easy one. The above vehicles are the ones that best epitomize the Ford Motor company’s contributions to the world’s collective driving experience.