The 30 Best Japanese Cars Ever

From sports cars, to economy sedans, to borderline supercars, below is a list of the top 30 Japanese vehicles of the past 50 years. These are the most notable and iconic Japanese cars that have sparked revolutions in car culture and inspired generations of people to become automotive enthusiasts, tuners, and collectors. 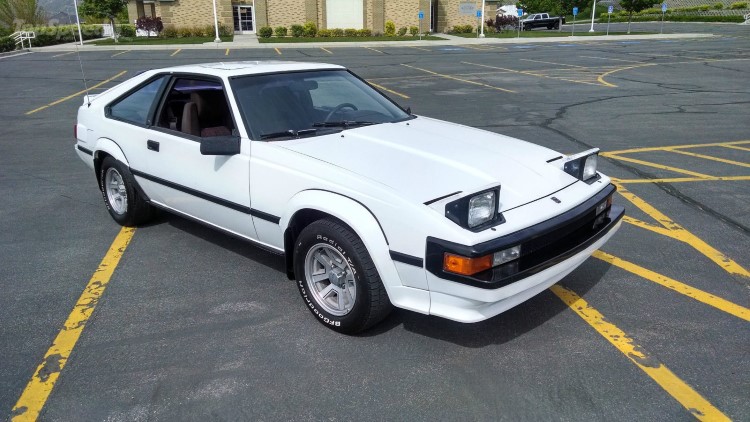