The 30 Coolest Cars of All Time

What defines a cool car? This is an impossible question to answer. Some would say a cool car is one that is somewhat unique, offered something new we’d never seen before, and makes you proud to drive around in it. Cool cars don’t need to be expensive – take the Mini Cooper for example – but they do need to have that certain special twinkle in their headlight to make it onto the ultimate cool car list. Let’s look at 30 of the coolest cars that have ever been created. 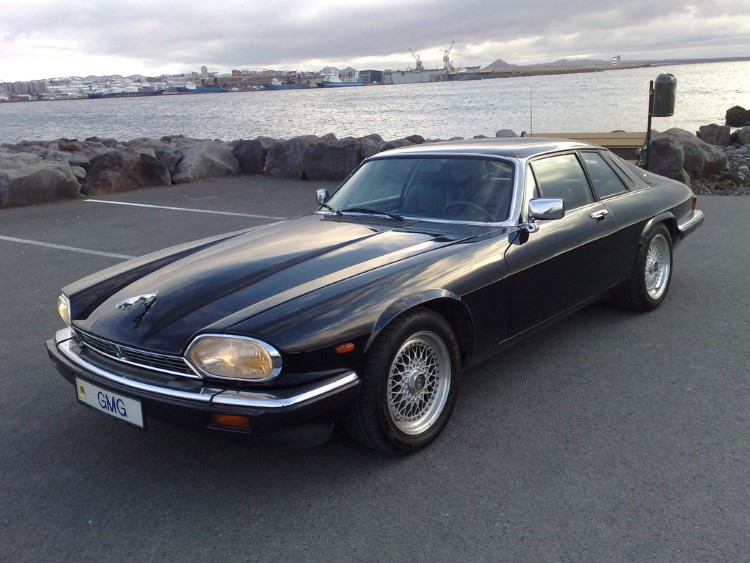 The XJS was in production for 21 years – a long time by any standard. The sleek and long body is a symbol of both strength and style. The XJS is the car we’d get if Frank Sinatra and Biggie Smalls had collaborated on a design – it’s half old-school cool and half modern legend. This model has been the inspiration of a few other Jaguar cars; however, none have quite reached its legendary status. 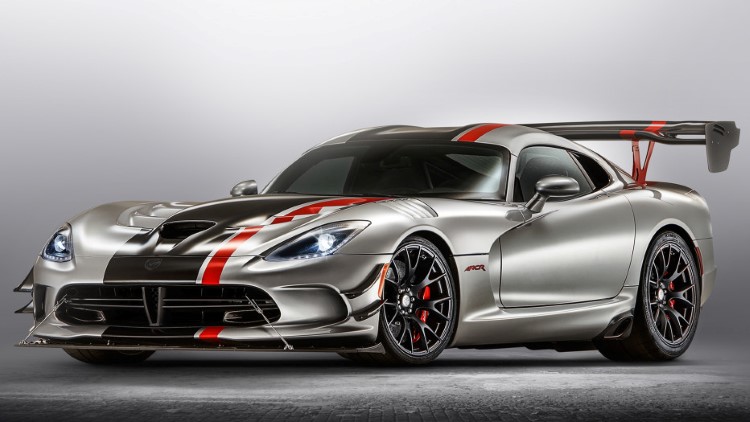 The Viper is a bad boy; a vehicle that wants to be pushed to the limit around every street corner. The Viper has been reworked over the years but has always maintained that menace that ensures that no one is going to test you off the line. It sports a super-long front end and a racing style body that any potential adversary would be wise not to second-guess. 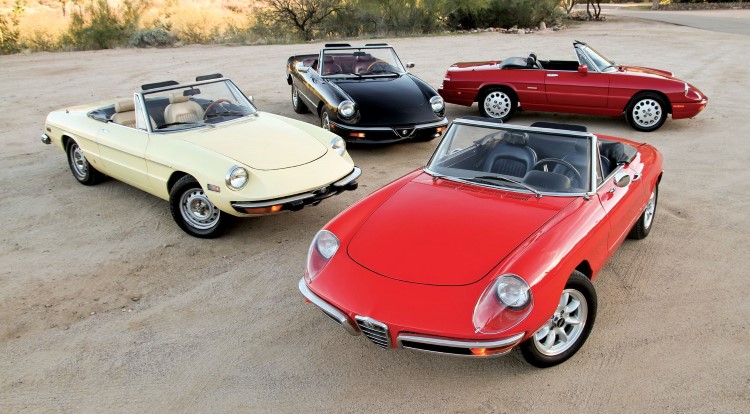 Now we throw back to a time when the grass was greener, and you and your lucky partner were cruising down the coastline with not a care in the world. A two-seater convertible that does not compromise, this sporty and spontaneous vehicle has a strong cult following.

A decade of production leaves this vehicle ever imprinted in the minds of sports cars aficionados. This iconic car will always have a place for those trying to look the part. The body of the Diablo is faux-futuristic, maintaining an even, low profile from front to trunk. There can be no argument that this car is cool beyond belief. 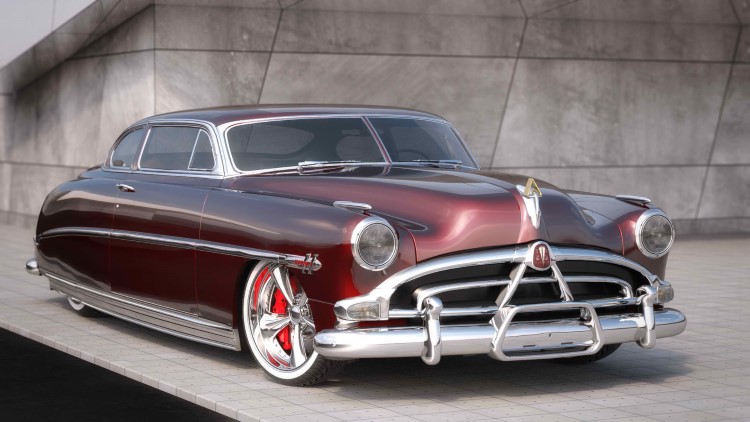 Recent developments amongst younger car aficionados land the Hudson Hornet on our list. A beautiful car that is reminiscent of the great gangster era, the Hudson Hornet has its roots in stock-car racing. It has a full body, nice curves, and is coming up on its 70th birthday. 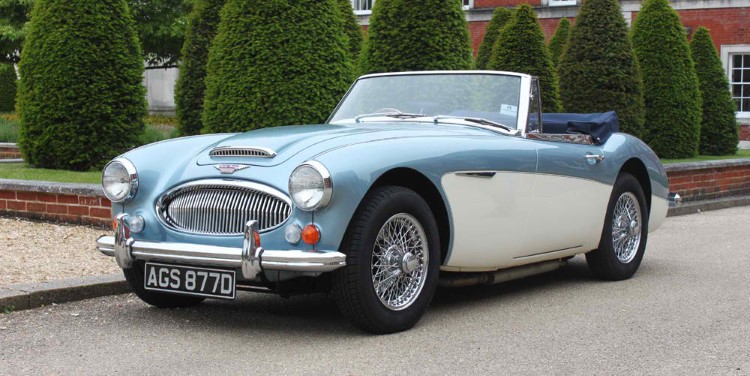 The Austin Healy 3000 sports a compact design with jaw-dropping aesthetics. It is the perfect car for the spy who is happy to telegraph his occupation to all observers. Confidence pours out of this vehicle. It’s the perfect roadster from when British ruled the roads. 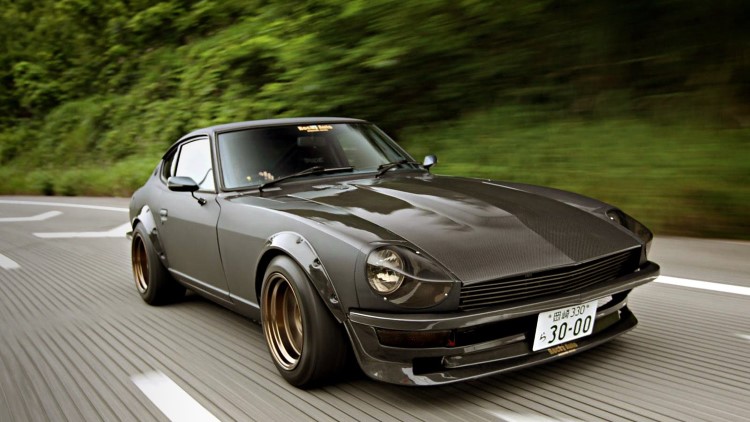 The car so slick it has an alias (Nissan Fairlady Z), the Datsun 240Z came at a time when the Japanese wanted a piece of the sports car action. It has the cross-bred body of a Jaguar and a Trans Am. 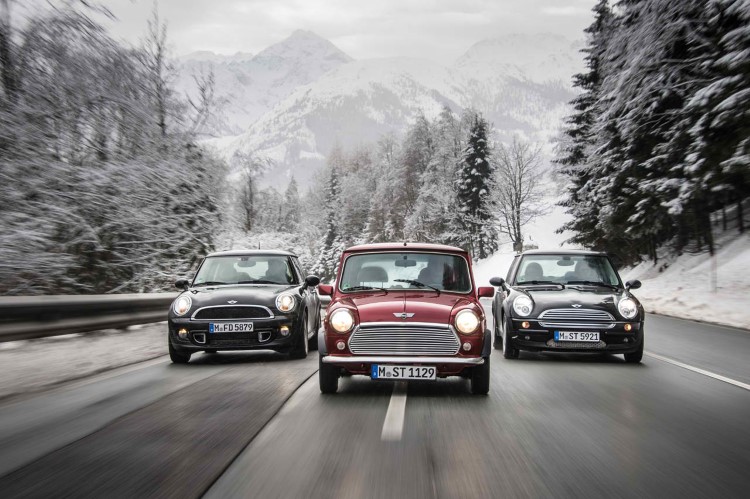 If we are speaking strictly about car cool points, there is definitely a spot in our list for the Mini Coopers of the world. The Mini Cooper is a compact and sporty car that has had a massive revival in the United States. The updated version had a clean, beautiful interior that many car makers have since been borrowing from. The Cooper may not be winning any manliest vehicle competitions, but it will always make that sporty chick jetting from the micro-pub that much cooler.

Another modern car that is so hot it burns. It sports a V10 and outright race inspired body, which by today’s green living standard is a gas guzzling monster. Modern engineering has this car not only looking great but performing fantastic, as it uses a load of carbon fiber to lighten up its body. 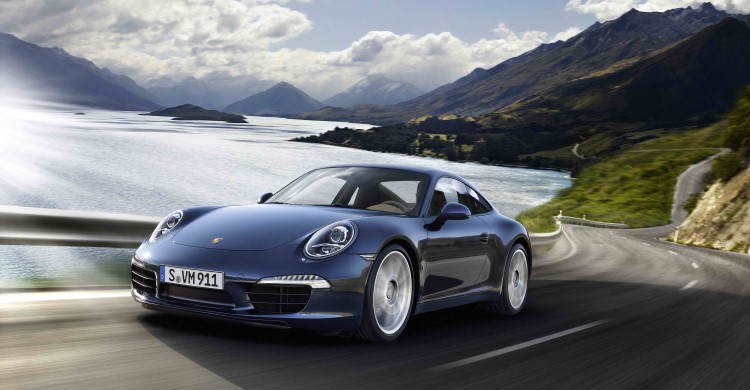 Looking back, the 1980s was not the most impressive decade in “cool car” history. However, the Porsche 911 has always maintained an iconic look and feel through the best and worst of times. Many would argue that this is their dream car, based strictly on the status symbol it represents. It’s certainly a beautiful car that shows everyone you’ve made it. 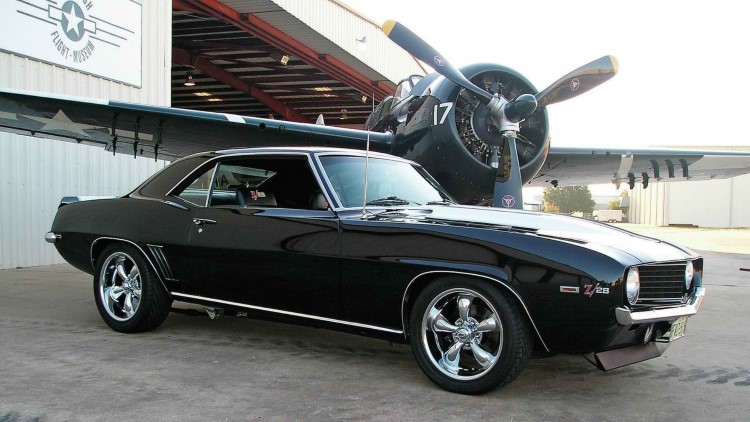 A pure-bred example of American muscle car, the Camaro has been a long time favorite among fuel-intake horsepower counting individuals. The overall message this sends as you drive down the road is,” am a badass, don’t mess around.” And it’s accurate. 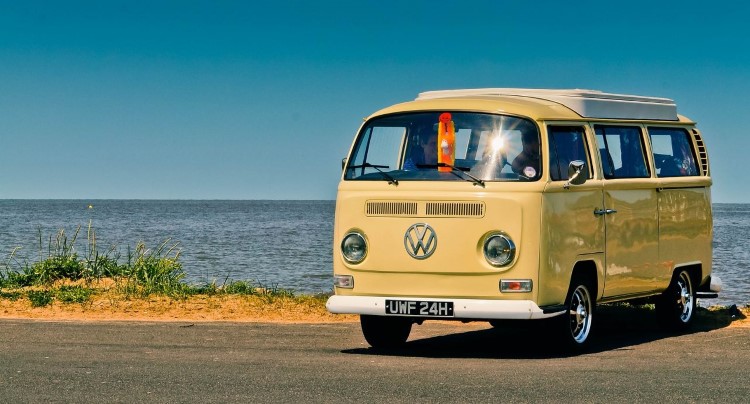 There have been a few different models of this absolutely cool car. There is no reason to pull hair out over which of these “shaggin’ wagons” is the coolest. Just know that these are the coolest and most iconic of a simple life and come stocked with patchouli oil and funyuns. There are only two areas of concern with the Veedub Bus – one is going over 40 mph and the second is the contact high. 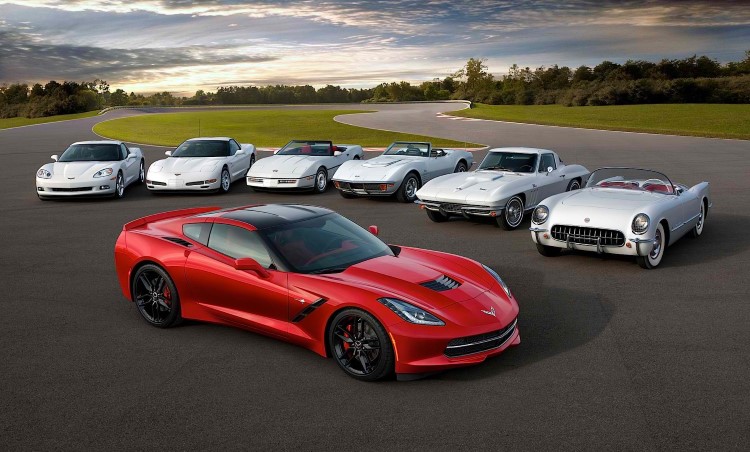 Another timeless classic, the Corvette has seen many years of coolness. The great thing about a Corvette is that it can make the impossible happen. Many dentists and accountants have turned to this vehicle to really show that hot office assistant that they have a bad boy streak. 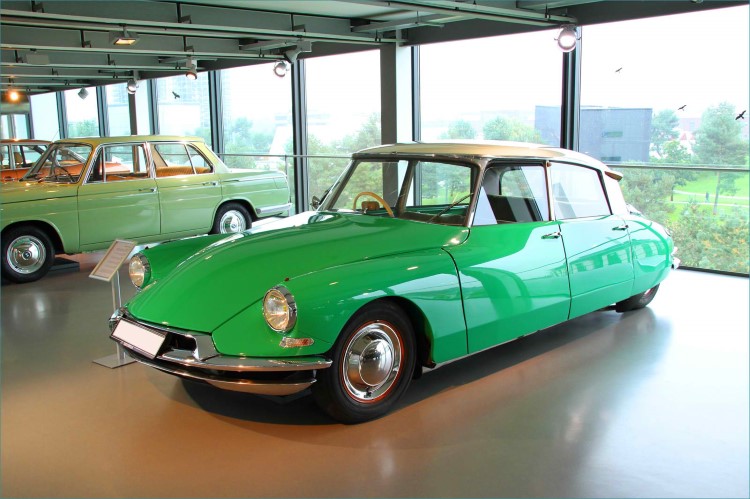 The quirky little ride made the list for its unique body type, and because it’s French. It’s cool to be different, kids; think station wagon meets roadster. 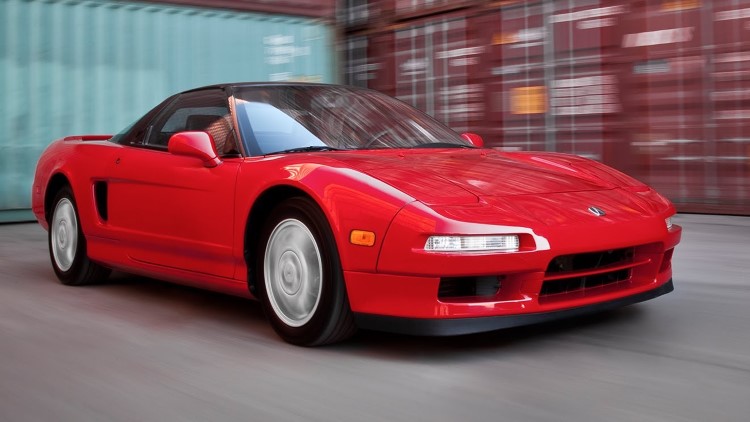 Despite being a Honda and hailing from the early 90s, the Acura NSX is a slick and beautiful car. In a time that needed someone to make their mark, Honda dropped the mic and walked out on this one.

This modern sports car is one of a new generation; a pseudo-hybrid with a ton of punch and aesthetics that really can’t be matched. 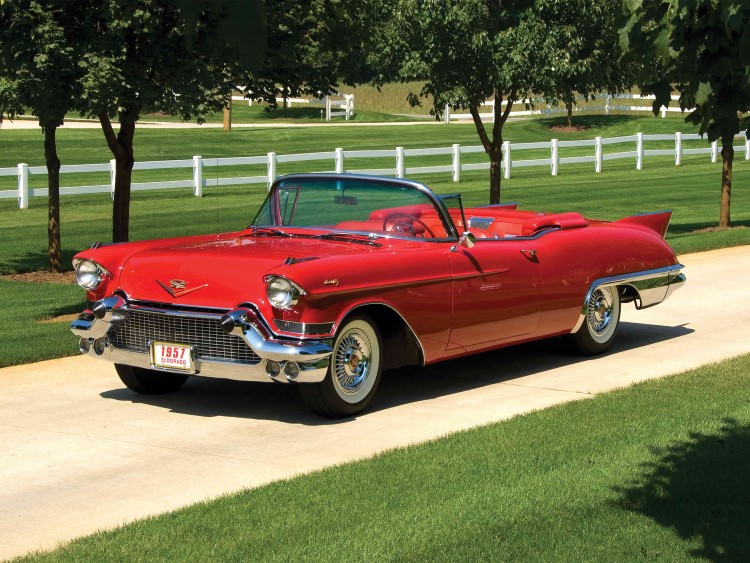 The Caddy Wagon – A boat fit for a king, or a real “playa”. The coolness of this whip is larger than the parking space needed to land it (which is a lot). These have captured the imagination for years, and make for a great car for beginners. Learn to drive, park, and turn these beasts (especially without power steering) and you will have mastered all you need to be a spaceship pilot. 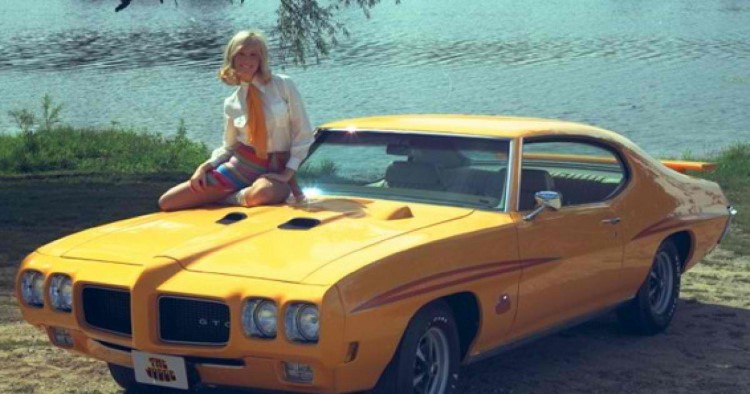 The name says it all. With regards to our coolness scale, the GTO Judge can be considered a standard. A burley example of a muscle car, we think it wise to be sure you are on your toes around The Judge. 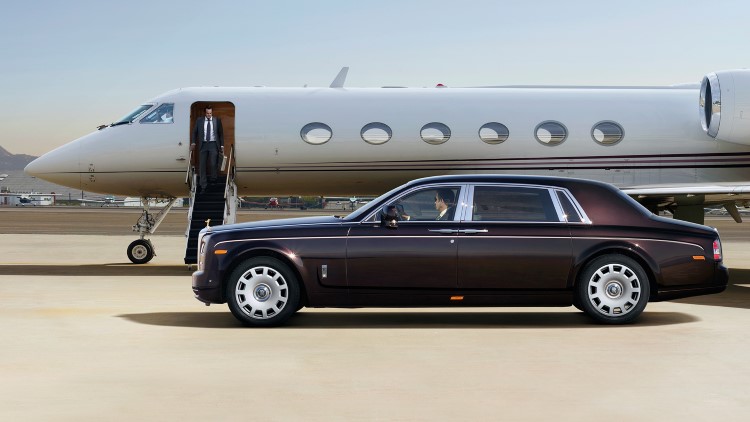 When your boss rolls up in the Rolls Royce Phantom you know you work for the mob or Trump. The Phantom is a different kind of cool; it’s the kind of expensive cool that is untouchable for the layman. 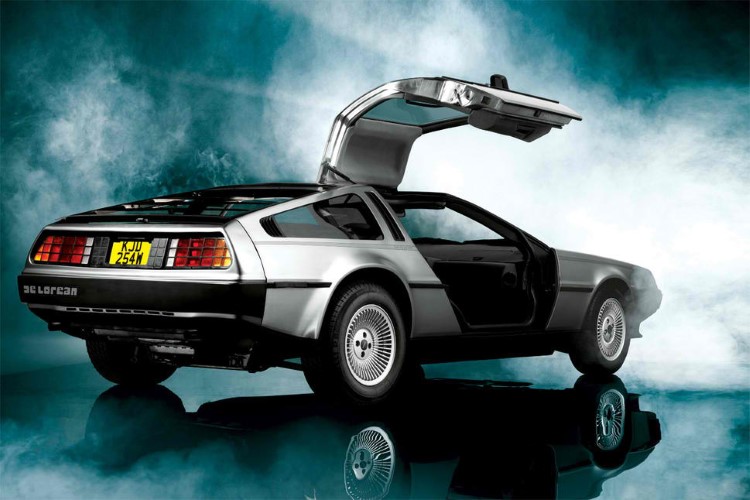 Because time travel is cool. 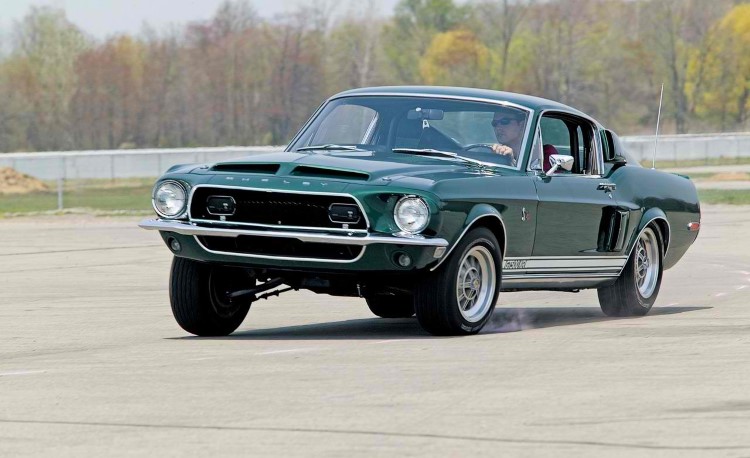 The flagship Mustang, this beast has blended the style and performance expectations that driving enthusiasts love. If this isn’t the Mustang that comes to your mind when you think of American muscle, you must have been living under a rock. 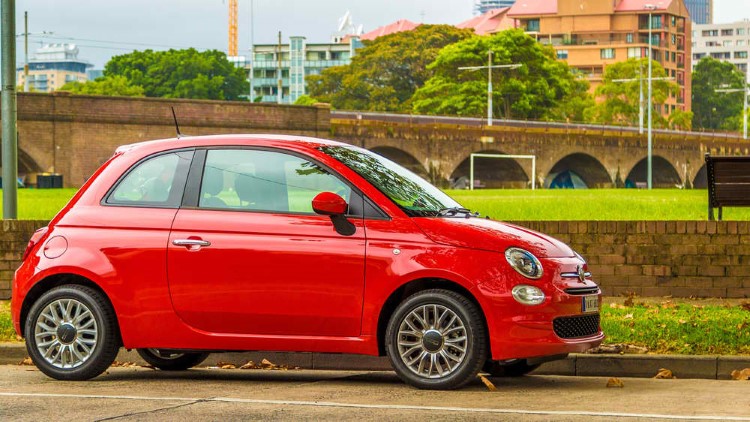 Any car that was produced in 1957 and was revived in 2007 deserves our respect. These little rides are making college girls more adventurous and college boys understand why they should have bought a Mustang. Fun is cool. 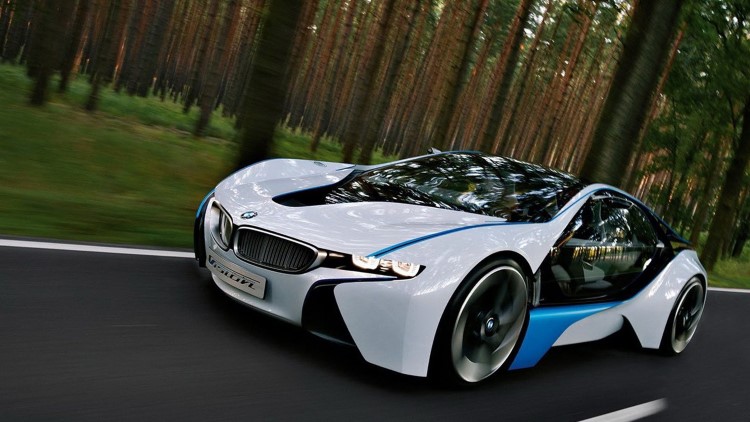 This list wouldn’t have been complete without a hot beamer. The i8 is an inspiration and grabs the eye of all jealous onlookers. 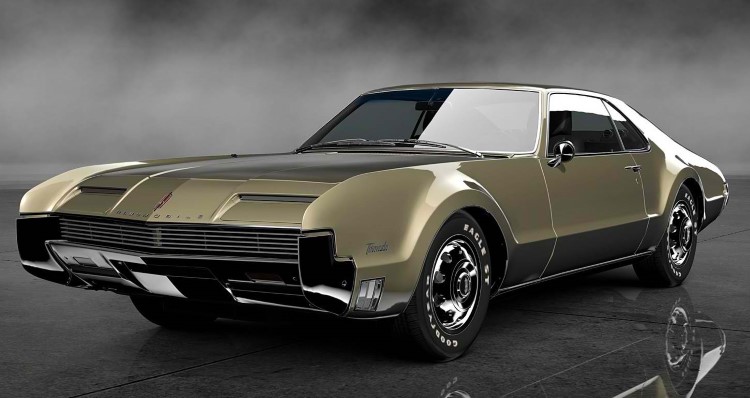 From a time when the water in Flint wouldn’t have killed your car, the Tornado is the blood and sweat of Michigan. The coolness of this ride comes from a long lineage of workers set out to make the American car stand out. 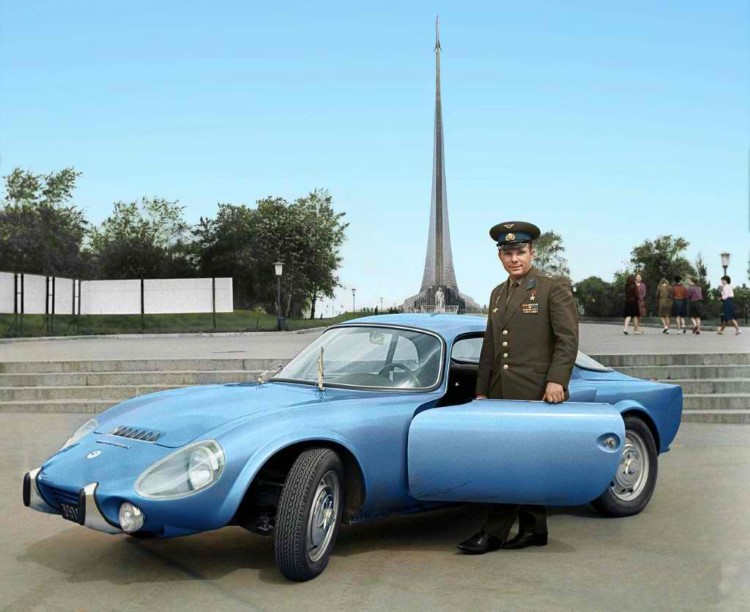 When we sat back and enjoyed the Jetsons, this is what we thought our flying cars of the future would look like. Despite the disappointment of our flying car industry in 2016, the fact remains that we loved the weirdness of the Djet.

A true staple of American ingenuity, part boat, part land whale, the continental is a car that reminds many of us of those inappropriate party nights of our teenage years. A cool car, forever, and still going strong. 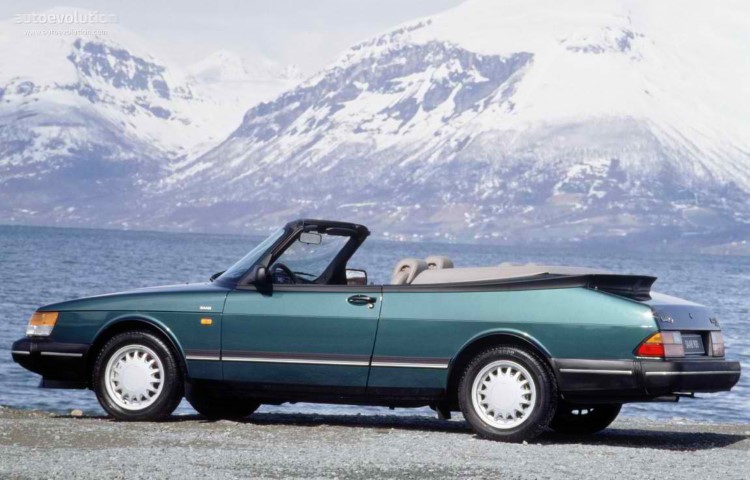 The Swedes may have the Nobel Prize, but perhaps the coolest thing to come out of Scandinavian was the Saab 900. A comfy little ride that could really move, the Saab 900 had all the coolness you required. 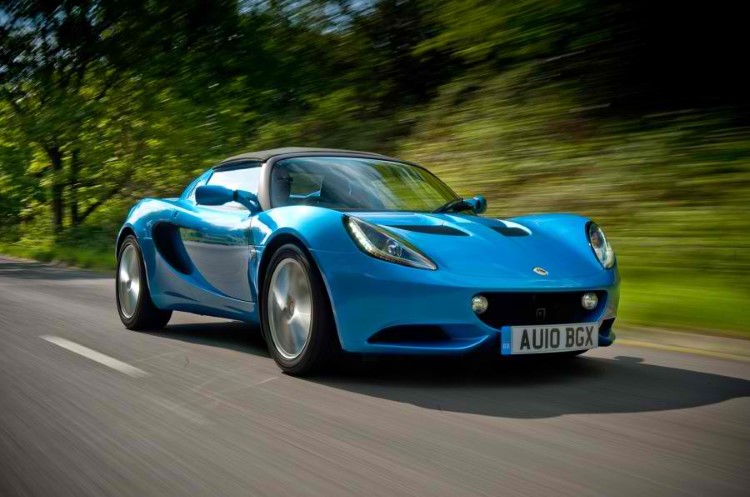 The Elise is the perfect sports car, without superfluous bells and whistle. There is no cooler car of its kind. 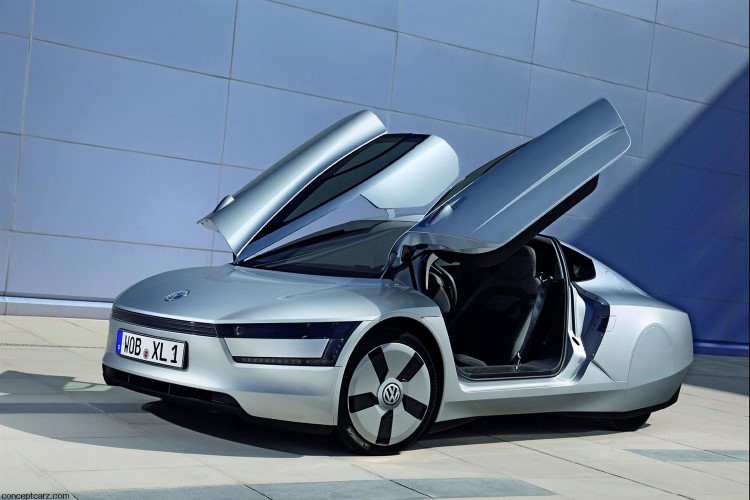 Say what you will about the recent scandal over VW’s Jetta emissions, the XL1 can get 300 mpg, at a time when we need a change in fuel reliance more than ever. However, we likely won’t be seeing these in the USA anytime soon. 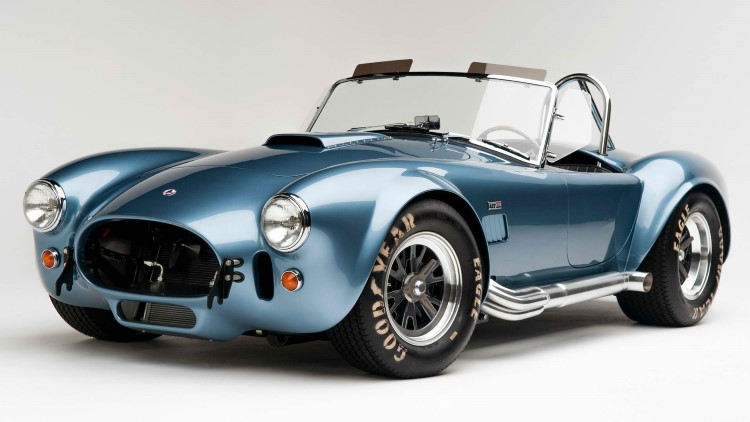 The 427 Cobra is perhaps the truest example of a cool car, with its maverick design, sumptuous curves and incredible performance that had its rivals reeling. It’s a unique sports car with the goods under the hood to back it up, and effortlessly cool to this day.