The Future Of Self-Driving Cars – Man VS Machine

Development of self driving cars, and the technology behind them, is already well under way in several tech powerhouses like Google and Tesla. These systems, although in their early stages, are already showing first results that look promising. Removing human input increases the on-road safety, and considerably lowers the risk of accidents. In fact, one of recent Google’s tests showed that all accidents involving the Google self-driving car were caused by other, human drivers.

Even with positive results and all the testing being done, this technology is still not ready and probably won’t be ready for some time. There are bugs to fix and problems to solve, as it is expected with any new technology. However, one of the most puzzling problems we will have to overcome has nothing to do with technology, but psychology. 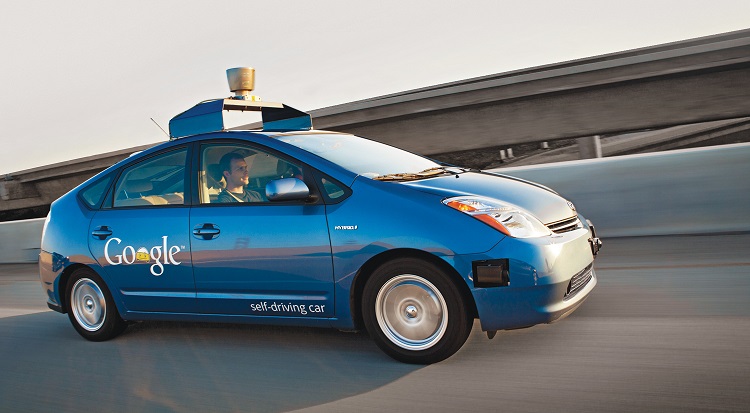 Autopilots have been around for decades in aviation industry. Most commercial flights today are using autopilot for the largest portion of the flight, relying very little on actual human pilots. While this works great in aviation, applying the same principle to the automotive world causes some problems. We as humans generally have an urge to be in control of things, especially machinery such as cars. It makes us feel safer knowing that we have the ability to react and alter the outcome of potential scenarios with our input. Recent Tesla trials of their autopilot function somewhat put this problem in perspective. When the car is driving itself, the driver becomes a passenger and in most cases that is the moment where anxiety kicks in. Even though the software, and the multitude of sensors it uses to safely navigate through traffic, has proven to do be able to do a great job, the drivers were at the edge of their seats. People would hastily assume control and brake when someone cuts them off, even though the software was already on top of it and in the middle of making the necessary adjustments. 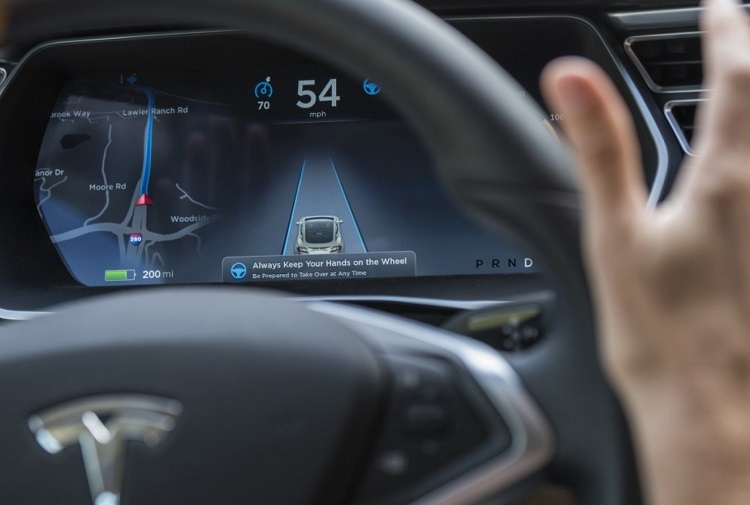 With these experiences we can assume that the transitional period between man operated and self-driving cars will be anything but easy. It’s not impossible to expect drivers to interfere with self-driving systems due to their anxiety, and cause traffic accidents that might impact the development of this technology. Because at the end of the day, we will always blame the machine. It will take time for us to start trusting self-driving cars. How long that will take? We will have to wait and find out.