Throughout Formula 1 history, numerous drivers have made a name for themselves and made their mark on this fast-paced, adrenaline-filled sport. It is difficult to compare the skills of drivers from different eras, as the sport has evolved endlessly since it began in 1950. With that being said, there are some drivers who stand out above the others, and their talent cannot be denied. Here are the top 15 F1 driver of all time. 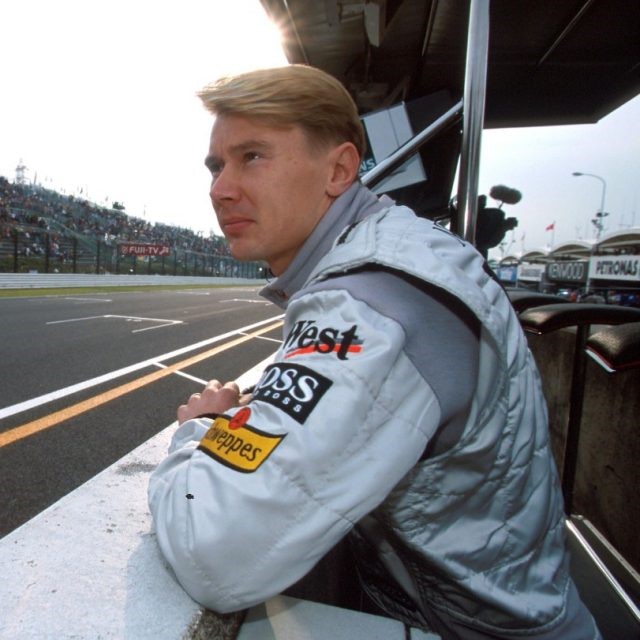 Known for being a man of few words, Hakkinen possesses incredible skill and bravery in his lightning quick maneuvers, and none other than Schumacher named him his greatest rival back in his first career. His stoic, no-nonsense personality is perhaps as famous as his focus and ability on the road. He has recorded 161 starts, 20 wins, 51 podium placements, 26 pole positions, and 25 fastest laps to his name, and he won two championships back in the day, doing so humbly and quietly.