Even if you’re not a car enthusiast you’ve probably heard of the BMW M3. Born as a homologation special, this model became one of the best-known performance cars in the world, spanning through five generations, thousands of racing wins and millions of fans worldwide. It has not only done what it was supposed to do, and that was bringing BMW multiple racing trophies, but it has done much so more, becoming one of BMWs signature models and a landmark car for the industry. 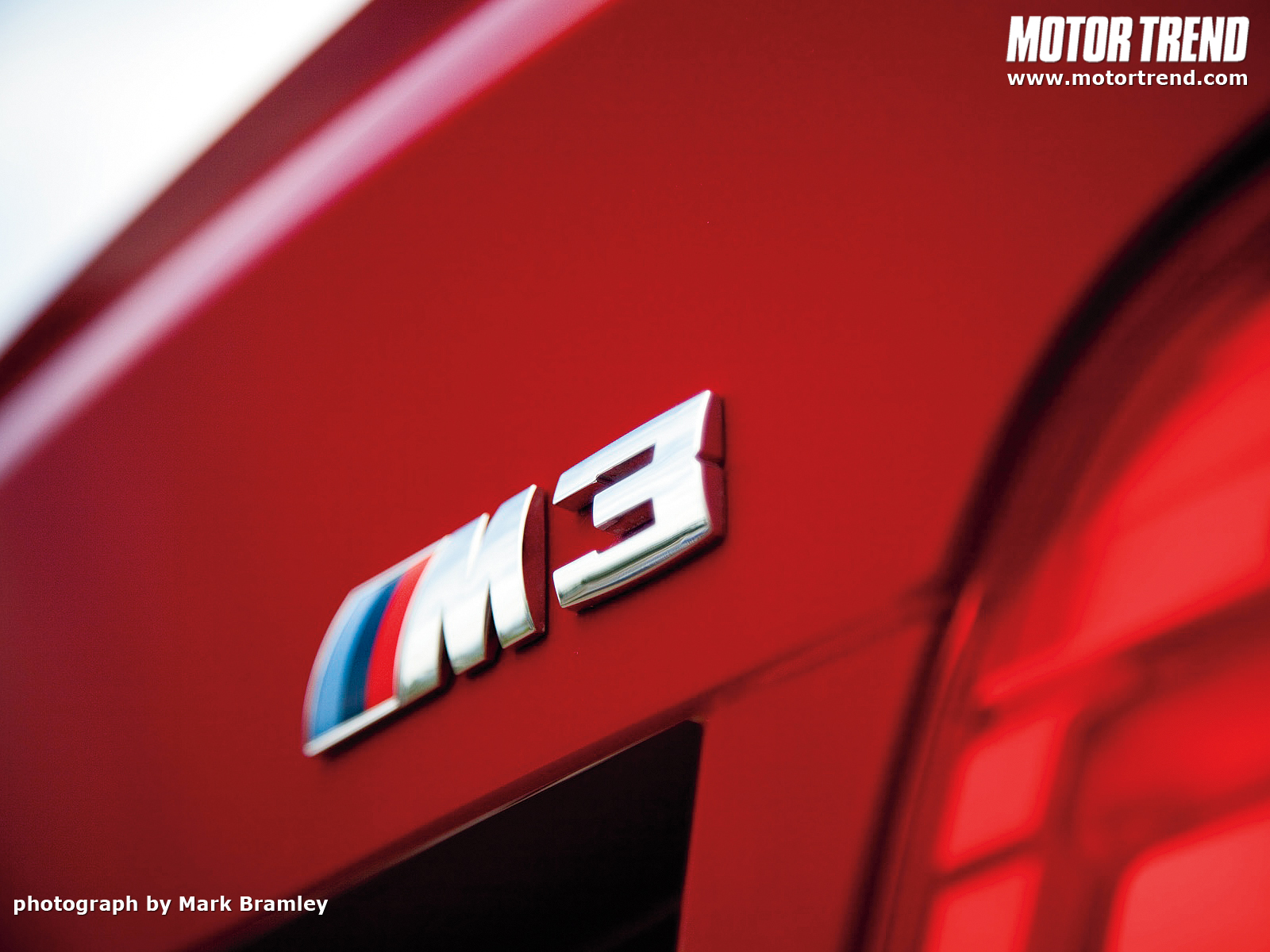 Long before the M3, BMW was known as a brand with sporty pretensions, compact sedans and powerful engines. Of course, it was also known as a company which was involved in racing mostly in touring car championships all over the world. During the `60s and the `70s BMW`s motorsport department was really busy building various racing cars which all had big success on the track. In fact, BMW Motorsport was closely working with various tuners and small companies like Alpine or AC Schnitzer in order to produce the best racing cars. You might remember the fantastic BMW 3.0 CSL or Group 5 BMW 320 Turbo which dominated the touring championships in the `70s equipped with flame spitting engines, wild graphics and big spoilers.