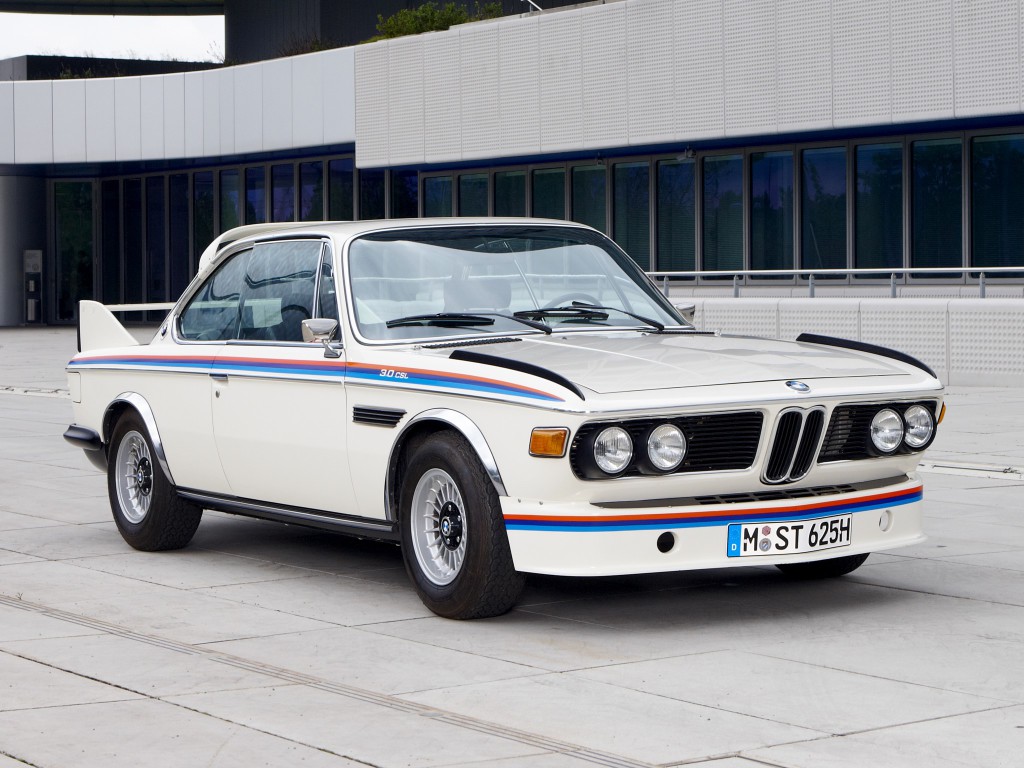 However, in the early ’80s BMW reached the end of racing career of the E21 3 Series model, and was in need of a new racing car to compete in touring championships. The introduction of the new 3 Series in 1983 gave the M-Sport department a great basis for development, but it was Mercedes, BMW`s arch rival who really influenced the birth of the first BMW M3. In those days, Germany had a very interesting touring car racing series called DTM (Deutsche Tourenwagen Maistershaft) which featured almost regular production cars. The championship soon gained on popularity all over Europe and manufacturers saw it as the perfect opportunity to race, win and promote their cars. So, in late 1983, Mercedes presented a compact homologation model called 190E 2.3-16 with a 2.3 liter four-cylinder engine and 16 valve heads. It was sporty, well-built, good looking and perfect for touring car championships. BMW wasn`t expecting such a move and was completely caught off guard. So, very soon, M-Sport department got the order to start developing a brand new homologation special based on the new 3 Series and to make it better looking, faster and more capable than the Mercedes 190E 2.3-16. And that is how the first BMW M3 was born.