Top 5 Most Dangerous Cars Ever Built

Manufacturers have made huge strides forward regarding the development of new vehicles over the past century. Cars and trucks are now faster, more fuel efficient and luxurious than ever before. However, the biggest improvement has arguably come in the safety department.
In the past, those desiring to travel longer distances could often put their lives at risk by choosing the wrong mode of transportation. Poor raw materials made for cars that could fail catastrophically at a moments notice, strange designs could have unforeseen consequences when put into practice and safety technology just wasn’t advanced enough to be very effective. Today, new car designs undergo repeated and thorough testing to ensure they’re as safe as possible before entering the market. Sadly, that isn’t always enough to prevent tragedies. Here’s a list of five of the most dangerous cars ever built. 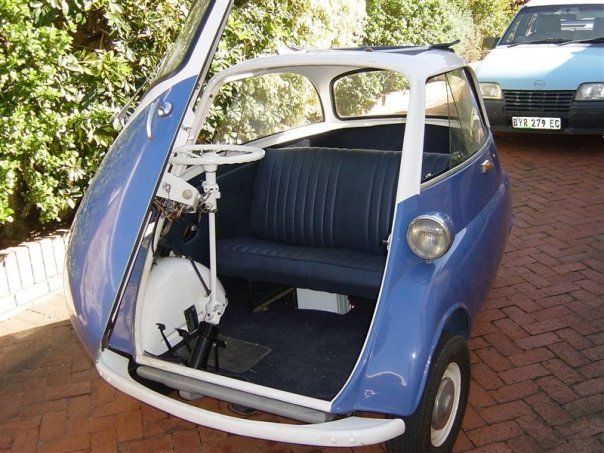 The Isetta was an effort to make an affordable car. Unfortunately, it was discontinued before it could meet most safety regulations. This bizarre vehicle had a front-mounted passenger door, and in the event of a front-end collision, this was dangerously the only protection passengers had. It was also the only door on the vehicle, and it sometimes trapped the occupants inside when damaged. Pretty stupid design to be frank.