Uday Hussein, son of Saddam Hussein, was probably the second most powerful man in pre-2003 Iraq. Thanks to his family’s wealth, he had everything and anything he wanted. Imagine numerous estates all around the country, an unknown number of gold plated pistols and rifles, and naturally, expensive cars. It’s been told that Uday owned over 1000 cars before the war. Even though this claim remains to be proven, the collection of his cars that was found was immense. Coalition forces along with their Iraqi allies unearthed a number of exotic cars in various conditions, from completely destroyed to mint condition. Here are some of the cars from Uday Hussein’s Lost Car Collection. 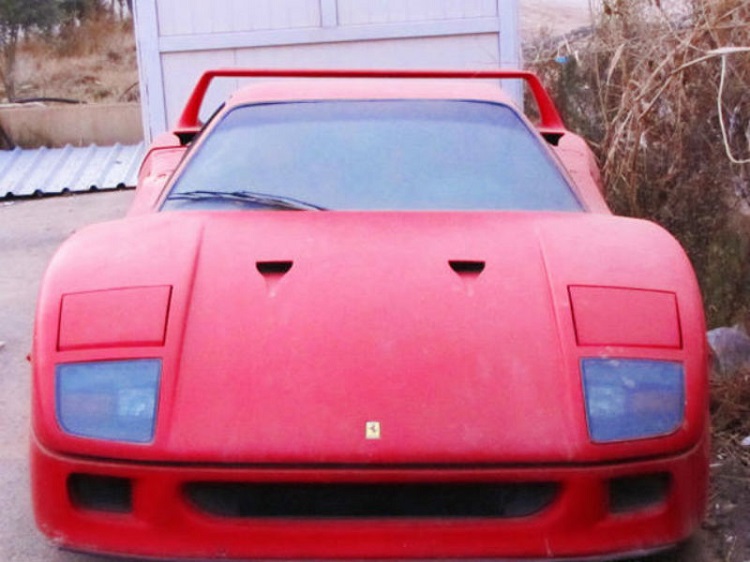 Although he owned a number of different cars, Uday Hussein really liked Ferraris. This F40 is just one of many that were found on his property. It was also one of the rare cars that was untouched by war.